It’s Too Late to Stop Now: The Music of Van Morrison 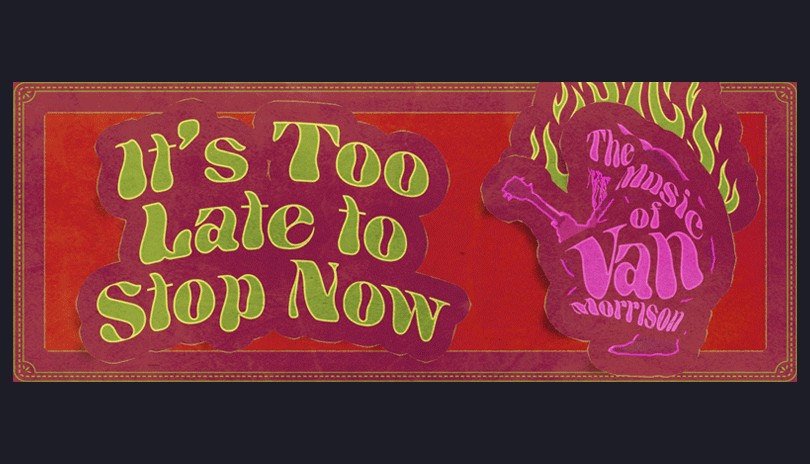 Born decades after Van Morrison was creating some of his most enduring music, singer-songwriter, Matt Weidinger, has a musical connection to the ’60s and ’70s, what he calls the golden age of record-making.

Anyone who’s seen him perform would agree with the “old soul” label, so it’s particularly fitting that he’s taking on the songs of an old soul master with his latest tribute to the music of Van Morrison.

It’ll be something of a retrospective of Van the Man’s extensive song catalogue, with a particular focus on the early stuff that was Weidinger’s introduction to Morrison’s brand of Celtic soul.

“I started listening to Van Morrison in high school, with Astral Weeks … and then Moondance,” he says, soon uncovering a treasure trove of musical offerings. “He’s got a huge catalogue. With Van Morrison, there’s just so much to see, so much to discover.”

Morrison has been prolific, with dozens of albums to his credit since 1967’s Blowin’ Your Mind! Fifty years on, in fact, he’s currently touring 2017’s Versatile, a collection of jazz standards and originals.

For Saturday night’s show, Weidinger’s put together a seven-piece band, including two horns to reflect the sound for which Morrison is known.

Weidinger’s own influences stem from the ’60s, as can be heard in both his vocals and his choice of music. Like Morrison, he began performing as a teen. For a relatively young performer, he’s already got more than a decade of experience under his belt that has earned him a solid following. In addition to singing and writing songs, he’s a multi-instrumentalist, equally at home on the piano, organ, guitar, bass and mandolin.

In preparation for the show, he’s had to dig deeper into Morrison’s music, developing an even greater appreciation for it … and banking some songs for future performances.

“Any time I can learn songs that I can put in my repertoire, add to the list, it’s great,” says Weidinger, adding such exercises help his own songwriting, providing a way to see words and music from a different perspective.