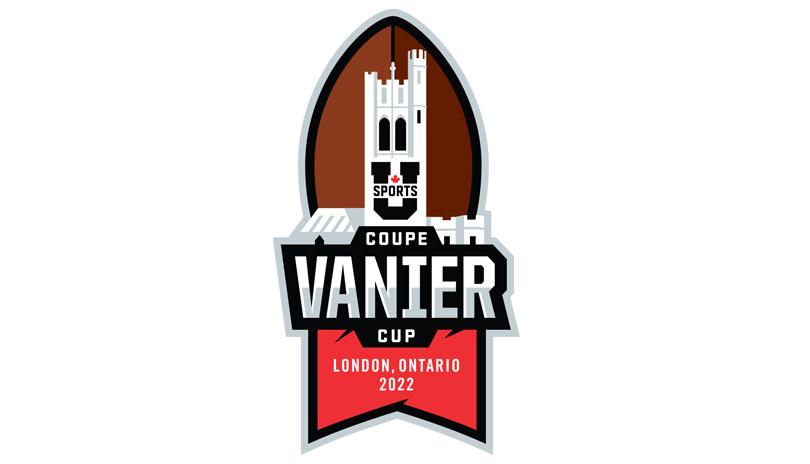 LONDON, Ont. – U SPORTS is pleased to announce that Western University and the City of London, Ontario, have been awarded the right to host the 2022 Vanier Cup at Western Alumni Stadium on Saturday, Nov. 26, 2022, at 1 pm ET.

The 57th edition of the Vanier Cup is the first U SPORTS football championship to be contested in the Forest City. London has become the seventh city to host the Canadian university football championship since its inception in 1965. The Vanier Cup has been played on 41 occasions in Toronto, seven times in Quebec City, five times in Hamilton and once in both Vancouver and Saskatoon.

It is the second time in history that the defending Vanier Cup champions have the potential to uphold their crown on home turf after the Mustangs captured the 2021 championship over the Saskatchewan Huskies 27-21 last December. Laval was the only program to successfully retain their title in front of their home fans when they raised the trophy at Stade Telus-UL in 2013.

“U SPORTS is thrilled to partner with the City of London, Tourism London and Western University to present this 57th edition of the Vanier Cup,” said Lisette Johnson-Stapley, U SPORTS Chief Sport Officer. “London and Western offer the participating teams and fans outstanding accommodations, restaurants and sports facilities. We know guests travelling to the 2022 Vanier Cup will have a memorable experience, and we can't wait for kickoff on Nov. 26!”

One of the many advantages of hosting the game at Western is the institution's long history of sporting excellence. The Mustangs football team has appeared in a record 15 Vanier Cup games, having hoisted the chalice on eight occasions.

“It’s just wonderful to be hosting the Vanier Cup,” says Western University president Alan Shepard. “We’re excited for the opportunity to celebrate Western’s proud football tradition, showcase all the great things our University and City have to offer, and welcome fans from near and far to the newly renovated Western Alumni Stadium now featuring a CFL-regulation-sized playing surface and seating for over ten thousand spectators.”

The 2022 Vanier Cup partnership is an extension of a collaboration between U SPORTS, Western University and The City of London that will also see the City host the 2023 FISU World University Rowing Championships next July.

“Tourism London is excited to partner with U SPORTS and Western to bring the Vanier Cup to London for the first time, said Zanth Jarvis, Director of Sport Tourism with Tourism London. “Hosting an event of this calibre continues to highlight London as a premier sport hosting destination in Canada while also providing a significant economic impact to our community. We look forward to showcasing London’s history and passion for football as we welcome fans for the 2022 Vanier Cup.”

U SPORTS also unveiled the 2022 Vanier Cup championship logo that integrates a local landmark into the visual identity of the championship. This year's emblem features the Middlesex Memorial Tower at University College, a century-old monument dedicated to the fallen Canadian service people from Middlesex County who died in the First World War.

The 2022 edition of the Vanier Cup will be broadcast in English by CBC Sports and in French by TVA Sports, in addition to being available on both broadcasters' digital platforms.

Additional event information, including the launch of ticket sales, will be announced in the coming weeks. Fans can visit VanierCup.com for more details.