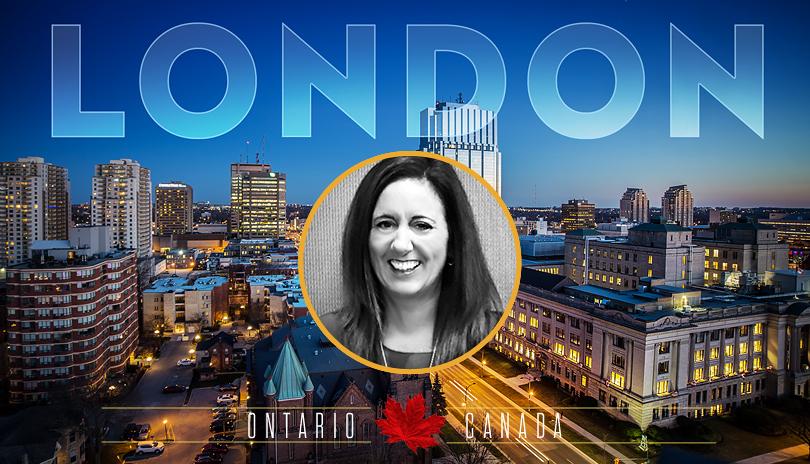 London, ON – The City of London announced today that the Board of Directors and Executive Committee of Tourism London has confirmed the appointment of Cheryl Finn as the Manager, Tourism London. Finn, who has been the Director, Sport Tourism for the past 12 years, steps into the role effective immediately.

“We are very pleased that Cheryl has accepted this role and look forward to working with her as she takes on the leadership of Tourism London,” said Scott Stafford, Managing Director, Parks and Recreation. “Cheryl has been a key member of the Tourism London team and has done great work to develop, coordinate and evaluate opportunities for sports tourism initiatives here in London.”

Finn’s appointment comes in advance of John Winston’s last day of work on July 4 to allow for smooth transition. With 18 years as General Manager, Tourism London, Winston leaves a legacy that includes the Canadian Country Music Awards and the Juno Awards hosted in London earlier this year.

Says Bob Usher, Chair of the London Tourism Board, “John’s legacy goes well beyond the way he’s bolstered tourism in our community. He has built a strong organization and has fostered leadership development in his colleagues, including Cheryl. We wish John the best as he prepares for his next adventure.”

For further information or to arrange an interview, contact: