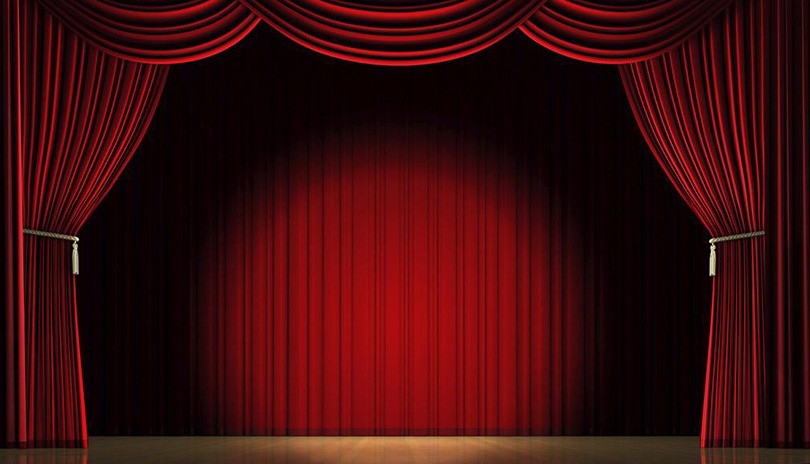 Based on the beloved holiday film, Elf tells the story of Buddy, an orphan who as an infant mistakenly crawls into Santa's bag of gifts and is accidently transported to the North Pole. Unaware that he is actually a human, Buddy is raised believing that he is a true elf of the North Pole. That is, until his massive size and poor toy-making abilities cause him to face the cold truth. Unable to shake the feeling that he doesn’t fit in, Buddy embarks on a journey of self-discovery to New York City to track down his birth father. After realizing that his father is on the naughty list and his half-brother doesn't even believe in Santa, Buddy becomes determined to uplift and joyously-bond with his new family – all the while reminding New York of the true meaning of Christmas.

This show makes me grin with glee from the moment it begins until the triumphant ending. The songs are a delight, and the antics of Buddy the Elf leave me in stitches. Everything about this show is about the power of believing: believing in people, believing in possibilities, and believing in a hopeful future. What’s not to love? -Dennis