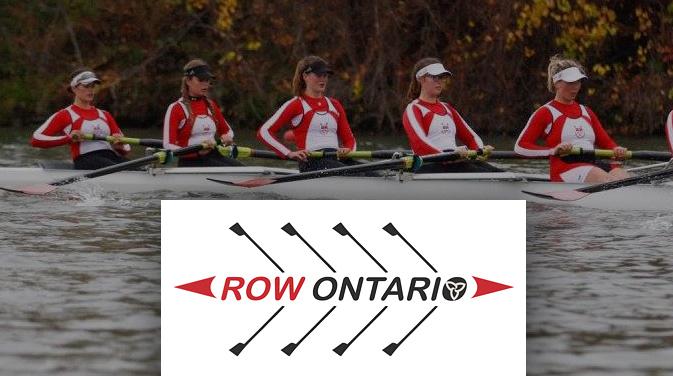 ROWONTARIO is excited to announce the London Rowing Society as the host for the 2018-2020 Provincial Rowing Championships regatta on Fanshawe Lake in London, Ontario.  The 2018 ROWONTARIO Championships will be held on Saturday July 28th and Sunday July 29th.

Traditionally held on the last full weekend before the Civic Holiday long weekend in August, the ROWONTARIO Championships is an important regatta for Club-level athletes who are either capping off their summer racing season or gearing up in preparation for the Royal Canadian Henley Regatta the following month.   The 50th ROWONTARIO Championships reflects an exciting new partnership between ROWONTARIO, the London Rowing Society, and Tourism London, who are ready to host the 1000+ athletes, as well as their coaches and spectators, from more than 25 Clubs from across Canada and various U.S. states.

”London is proud to be named the host city of the ROWONTARIO Provincial Championships for the next three years”, said Cheryl Finn, Director of Sport Tourism at Tourism London. “London has a strong rowing community and we’re very excited to showcase our history and our city to the more than 1000 athletes each year attending this event. These Championships will also allow us to make some improvements to our rowing venue, serving as a legacy for our community for many years to come”.

The hosting agreement between ROWONTARIO and the London Rowing Society includes considerable investment in the racing infrastructure on Fanshawe Lake, including new starting platforms.

“With the partnerships LRS brought to the table, along with the opportunity to invest into a new national-calibre racing venue in Ontario, the decision to select London as our host site for the next three years was an easy decision.” said Andrew Backer, Executive Director for ROWONTARIO.

Indicative of the London Rowing Society’s emphasis on community partnerships, having the ROWONTARIO Championships in London will represent a renewed partnership between the various rowing stakeholders in London, Tourism London, and the City of London.

London Rowing Society board member Bob Ward elaborated: “What excited us about participating in this process was the opportunity it presented for the rowing community, university, and municipality of London to come together and create a legacy that will benefit athletes in our city for years to come. The support we have received for this project from the community has been overwhelming, and we are excited to draw upon our strong partnerships to deliver a successful championship event.”

The RFP process to determine the host for the ROWONTARIO Championships was part of a broader Championship review process, spearheaded by Sport Development Manager Andrea Miller.  The review process also included an extensive review of the regatta’s events and overall structure, which will be announced as part of the official Regatta Package by the end of March 2018.