Magnificent facilities, dedicated volunteers, and organizational expertise have all contributed to London becoming a destination of choice for sporting events. Home to over 383,000 people, London boasts an impressive resume of hosting sporting events from grassroots to major international events and everything in between. 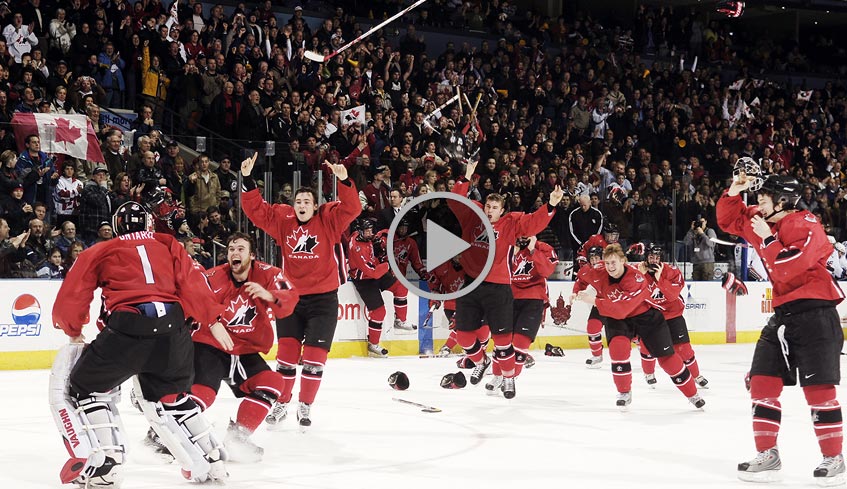 Whether you're looking to host an event or are searching for sport related activities while in town, Sport Tourism London can help to ensure your event or trip is a memorable experience.

London has world-class venues and facilities to host a variety of different sports. When the competition ends, there's much to see and do including countless festivals and events, one-of-a-kind restaurants, family-friendly attractions, along with unique nature trails and cultural experiences. 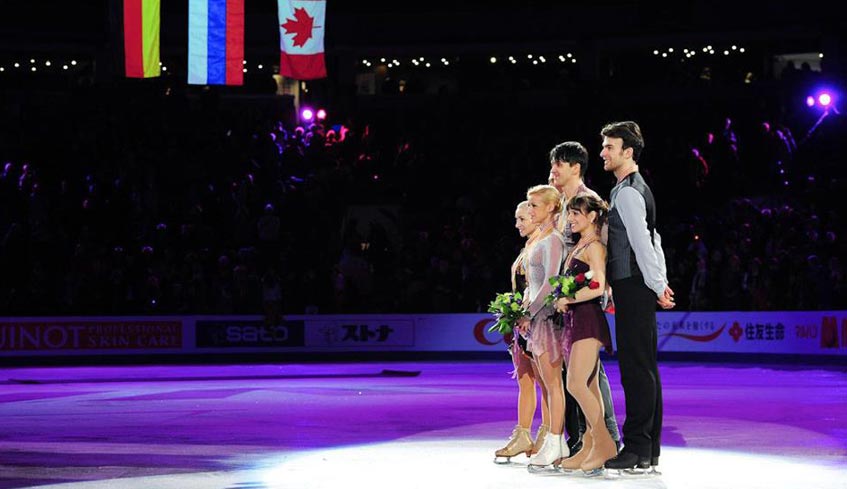 In 1997, the City of London approved a Sport Tourism initiative which is now directed by Tourism London. Sport Tourism is an economic development initiative involving municipalities, sport, and tourism partners. It involves any activity in which people are attracted to a particular location for a sporting event (participant, spectator, etc.) and the social/economic benefits produced as a result of this event. The sport tourism industry in Canada represents $5.2 billion in annual spending by domestic and international visitors, making it the fastest growing segment of the tourism industry. In 2013, London hosted the ISU World Figure Skating Championships, the largest ever event hosted in the city which had a total attendance of 62,395, and resulted in $42.6 million in economic activity in London according to the Canadian Sport Tourism Alliance. 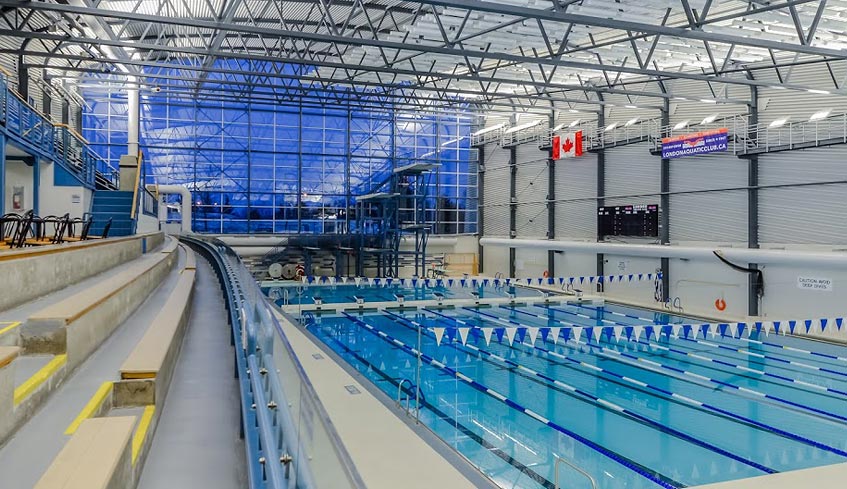 Along with the obvious economic gains, sport tourism can bring social benefits and civic pride to the community. Most of these benefits occur at the time of the event, however these events also leave lasting legacies on the community for many years. The Canada Games Aquatic Centre and the Western Fair Sports Centre upgrades are two examples of local infrastructure legacies through sport hosting.

London has hosted numerous major regional, national, and international sporting events in the past including: 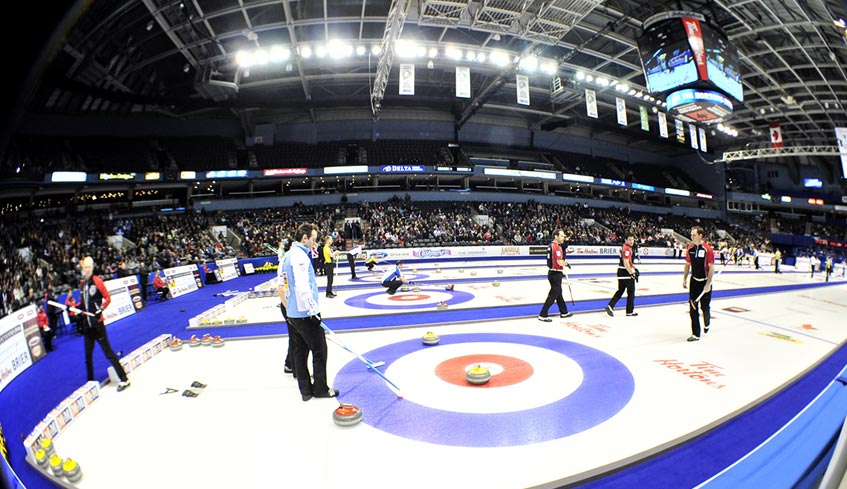 London has also been selected as host for a number of upcoming events including: