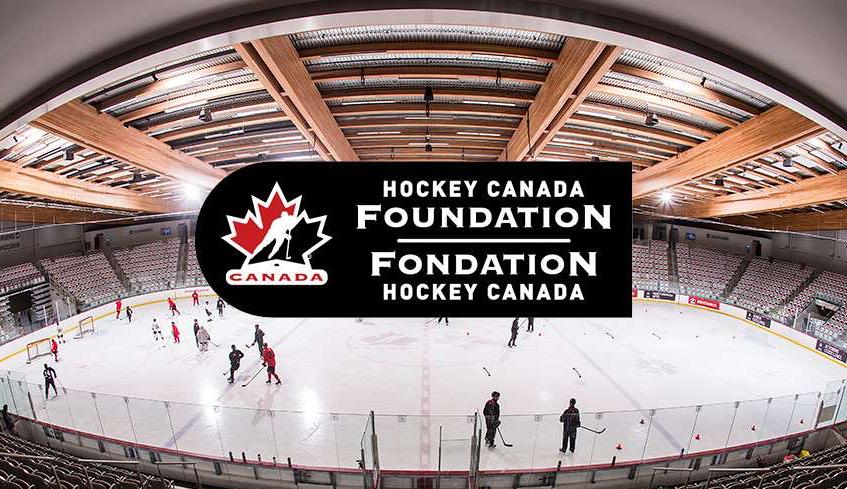 The event, which leaves 50 per cent of its net proceeds within the host community and surrounding region to help grow the game, has raised approximately $4 million alone since 2009 – including more than $650,000 at the 2017 Hockey Canada Foundation Gala & Golf in Saskatoon last June.

“Hockey is about more than learning how to pass, shoot, and block shots; it’s about all of the life-lessons players, coaches, and officials take away from the game and apply to all aspects of their lives,” said Renney. “I believe that the character traits developed through participation in sport and organized activity – and hockey in particular – are what make us great citizens, and admired by countries around the world. So it’s very important for Hockey Canada to see an event like Gala & Golf hosted in cities across the country, where those communities can identify meaningful legacies that continue to grow the game for years to come.”

London’s Jeff Macoun is chairing the local host organizing committee, and announced that Mark Hunter and Corey Perry have both agreed to take on roles as honorary co-chairs.

“I am honoured to have been asked to act as an honorary co-chair of this great event,” said Hunter, owner and vice-president of the London Knights, and assistant general manager of the Toronto Maple Leafs. “The financial legacy provided by the Hockey Canada Foundation will serve to inspire disadvantaged youth to play the game of hockey and contribute to its growth.”

In addition to supporting the event logistics and planning, the local organizing committee is responsible for preparing the legacy plan outlining the programs and initiatives that will become the beneficiaries of half of the event’s net proceeds.

“As an honorary co-chair, I am proud to be associated with this event,” said the highly decorated Perry, who is one of only two Canadians to be part of the Triple Gold Club (having won gold at the 2016 IIHF World Championship, the 2010 and 2014 Olympic Winter Games, and winner of the Stanley Cup with the Anaheim Ducks) who has also won the World Cup of Hockey (2016) with Canada, and a Memorial Cup with the London Knights (2005). Perry was also a gold-medallist for Canada at the IIHF World Junior Championship. “The money raised for the Gala & Golf will directly help local youth by providing for them an opportunity to participate in the game of hockey and enjoy its many benefits.”

The two-day event features a star-studded gala where Canada’s national teams who have won gold at IIHF events throughout the season – be it the IIHF World Junior Championship, IIHF World Championship, or the men’s or women’s IIHF under-18 worlds – or at the Olympic and Paralympic Games in PyeongChang this coming February and March, are honoured. A celebrity golf tournament will follow on June 19.

“As a community, hockey is in our DNA,” said Mayor Matt Brown. “We welcome the 2018 Hockey Canada Foundation Gala & Golf, and we could not be more proud to host this wonderful organization that supports sport, teamwork and inclusivity in Canadian communities.”

“The list of past honourees speaks for. The Order of Hockey in Canada is a special honour, and the Hockey Canada Foundation gala is a special night for us to celebrate some of our country’s legends of the game, alongside the women and men who have represented us at the highest level of international competition throughout the season,” said Renney. “We look forward to joining with the London community in June to celebrate Canada’s game and the special people who have helped build it throughout the years.”

The 2018 Distinguished Honourees of the Order of Hockey in Canada will be announced early in the new year.

As announced at the beginning of the month, Hockey Canada is also coming to London this December when Canada’s National Junior Team hosts a pre-tournament game against the Czech Republic ahead of the 2018 IIHF World Junior Championship. Tickets to the Dec. 20 game go on sale on Wednesday, Oct. 18, online by phone at 1.866.455.2849, or in-person at the box office at Budweiser Gardens, at the Fanshawe College Biz Booth, and at Books Plus.