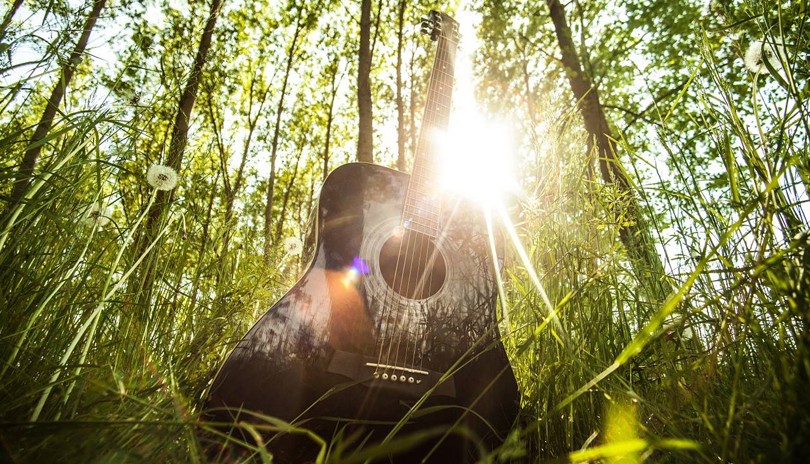 Valdy, born Valdemar Horsdal in Ottawa, Canada has been part of the fabric of Canadian pop and folk music for almost 40 years. A man with a thousand friends, from Newfoundland to Vancouver Island to Texas to New Zealand, he’s a singer, guitarist and songwriter who catches the small but telling moments that make up life.

Remembered for Play Me a Rock and Roll Song, his bitter-sweet memory of finding himself, a relaxed and amiable story-teller, facing a rambunctious audience at the Aldergrove Rock Festival circa 1968, Valdy has sold almost half a million copies of his 13 albums, has two Juno Awards (Folk Singer of the Year and Folk Entertainer of the Year), a total of seven Juno nominations and four Gold albums to his credit.

Valdy’s recent CDs include “Contenders”, a collaboration with friend and fellow singer/songwriter, Gary Fjellgaard, with whom he has an absolute blast touring, and a solo release, “Viva Valdy: Live at Last”, a two-CD package, one live, one studio, with a total of 25 tunes, and a lyric booklet.

One of Canada’s most influential songwriters, Valdy’s composition A Good Song was recorded under the title Just a Man by the venerable Quincy Jones ( he sang lead on the recording!). Play Me a Rock and Roll Song has been recorded by a few artists, including John Kay of Steppenwolf.

Along the way, Valdy has taken his music to a dozen different countries, from Denmark to Australia and been an often-invited performer at the prestigious Kerrville Festival in Texas. His past television appearances include Canada AM and Open Mike with Mike Bullard. Valdy has also been a panelist on Front Page Challenge, and played a lead role in an episode of The Beachcombers original series.