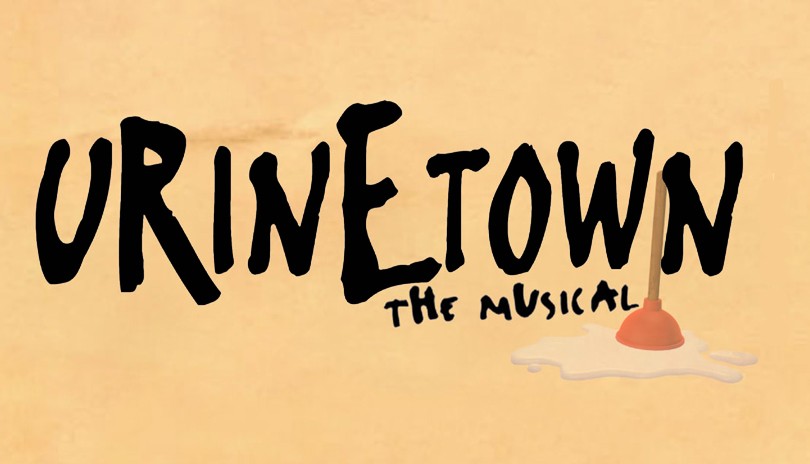 Winner of three Tony Awards, three Outer Critics Circle Awards, two Lucille Lortel Awards and two Obie Awards.
Urinetown is a hilarious musical satire of the legal system, capitalism, social irresponsibility, populism, environmental collapse, privatization of natural resources, bureaucracy, municipal politics, and musical theatre itself! Hilariously funny and touchingly honest, Urinetown provides a fresh perspective on one of America's greatest art forms.
In a Gotham-like city, a terrible water shortage, caused by a 20-year drought, has led to a government-enforced ban on private toilets. The citizens must use public amenities, regulated by a single malevolent company that profits by charging admission for one of humanity's most basic needs. Amid the people, a hero decides that he's had enough and plans a revolution to lead them all to freedom!