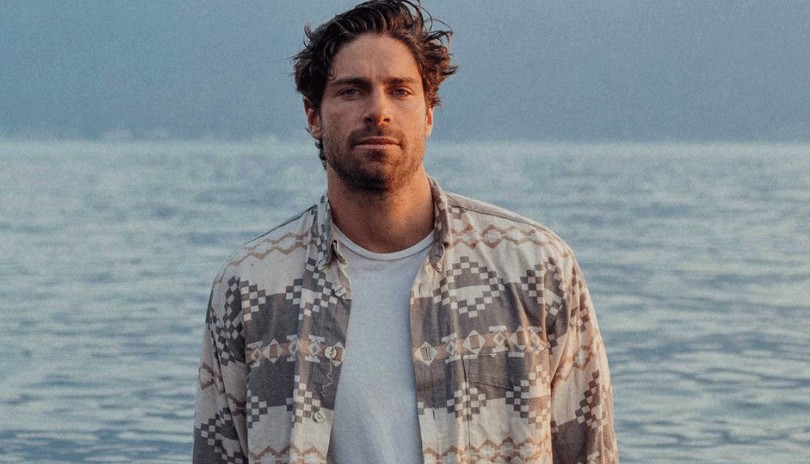 For several years now a key name on the French cultural scene, Tom Leeb impresses with his plurality.  Recognized as an actor, Tom Leeb has imposed his undeniable talent as a singer-songwriter on the French folk scene.  With more than 10 Million streams, more than 30 Million views on Youtube, two albums, and an EP…  Tom Leeb never ceases to amaze us.  And Yes, he sings in English.

Still in his early thirties but already a successful actor (See him on Netflix: “Stuck Together “, “Spoiled Brats” – Top #10 with over 17.8 million hours viewed.), Tom Leeb is forging another creative vein in music, combining blues-rock and pop motifs. His music is organic, soulful, and spiced by the sensitive stylings of his acoustic guitar. His melodious rock is directly inspired by one of his idols, John Mayer, which inspired him to make his own tracks.

A version of Tom’s single, “Are We Too Late”, has clocked over 25 million views on YouTube.  In 2019, he released his album “Recollection”.  He has also shared the stage with international stars such as Sting and Tom Jones, and Christian artist Lauren Daigle.  Tom Leeb was set to represent France at Eurovision 2020 before it was canceled due to the coronavirus outbreak. Tom is touring Canada and the USA in 2022 with new music.