This Brewing Affair: The Labatt Collection at Museum London 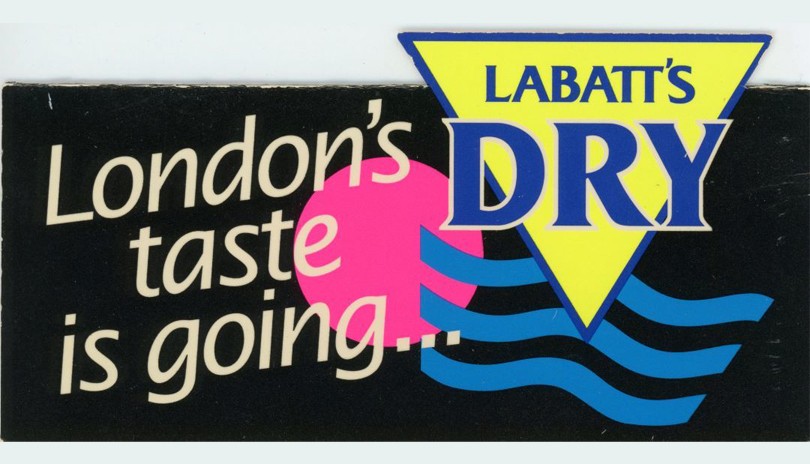 “I have been considering this brewing affair for some time and I do think it would suit me better than anything else.” So wrote John Kinder Labatt to his wife, Eliza, in April 1847. Not long after, Labatt entered into a partnership with Samuel Eccles and purchased the London Brewery. J. K. Labatt became the sole owner of the newly renamed John Labatt’s Brewery in 1855.

Labatt developed a national and then international reach. Although it was bought by Belgian Interbrew in 1995, the Labatt Brewing Company Limited is still in London today, almost 175 years later.

From the beginning, Labatt invested in the local and wider community. In London, it contributed funds for the restoration of historic landmarks and raised money to support local charities. On a larger scale, the company introduced programs to help Canadians, from offering roadside assistance to providing safe drinking water.

"This Brewing Affair" chronicles the first 150 years of the Labatt Brewing Company. It features close to 100 images of objects from among the 5300 historical artifacts that make up Museum London’s Labatt Collection. Labatt gifted the collection to the museum in 2010, at the same time donating its paper archive to Western University. Together, these two collections are considered one of Canada’s most significant collections of historic corporate materials.