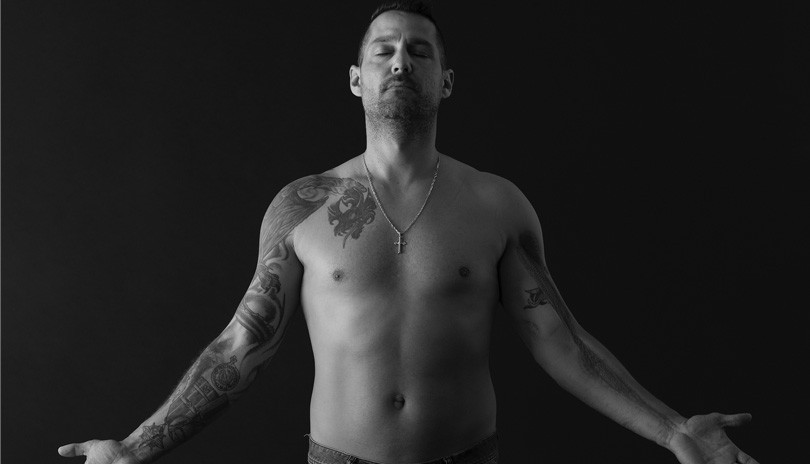 The Wounded features 18 striking black-and-white portraits of Canadian men and women who served in Afghanistan, taken by award-winning photojournalist Stephen J. Thorne. Sixteen of the portraits in the exhibition were originally featured in a series published by Legion Magazine in 2017. Two are new. Accompanying texts share stories of loss, recovery and hope. They also explore the personal experiences of the subjects, their rehabilitation and the realities of learning to live with their wounds, as told to Stephen Thorne.

It is conservatively estimated that more than 2,000 members of the Canadian Forces were wounded or injured during Canada’s involvement in the war in Afghanistan. Visible and invisible wounds profoundly changed the lives of those who served, as well as the lives of their loved ones. In every case, the Canadians portrayed in this exhibition embarked upon their journeys back from attacks, accidents and trauma with the help of colleagues, family and specially designed programs.

Stephen J. Thorne is a writer, photographer, editor and broadcaster who has reported extensively from conflicts in Kosovo and Afghanistan. During more than 40 years as a journalist, he has received three National Newspaper Awards, four Radio-Television News Directors’ Association broadcast awards, two Canadian Press Story of the Year awards, and the first Ross Munro Media Award for excellence in defence reporting.  The exhibition was developed by the Canadian War Museum in partnership with Legion Magazine.