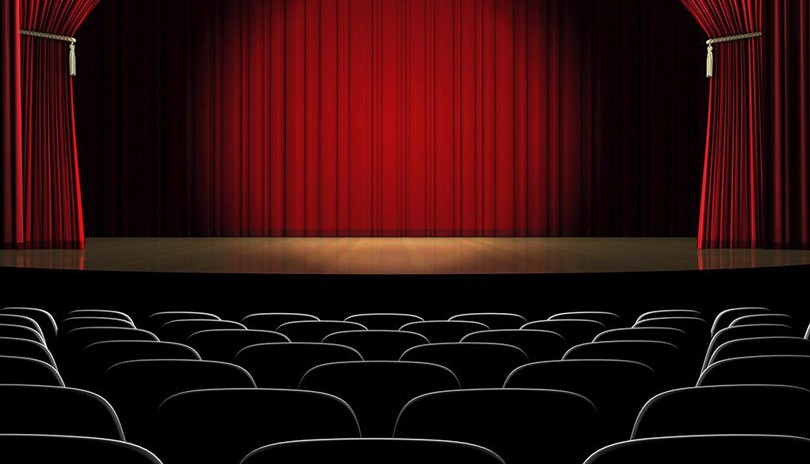 THE TEMPEST by WILLIAM SHAKESPEARE

On a distant island a man waits.
Robbed of his position, power and wealth, his enemies have left him in isolation. But this is no ordinary man, and this no ordinary island. Prospero is a magician, able to control the very elements and bend nature to his will. When a ship that carries the men who wronged him appears on the horizon, Prospero reaches out across the ocean and creates a vast magical storm. The vessel is wrecked; its crew is washed up on the shore. They wake to find themselves lost on a fantastical island where nothing is as it seems.
Join us at The Palace Theatre Arts Commons during the London Fringe Binge to experience one of Shakespeare's best loved tragic-comedies!
?Run Time: 55 Minutes
Tuesday, August 16th - 9:00 p.m. Friday, August 19th - 9:00 p.m.
Wednesday, August 17th - 7:30 p.m. Saturday, August 20th - 7:30 p.m.
Thursday, August 18th - 6:00 p.m. Sunday, August 21st - 1:00 p.m