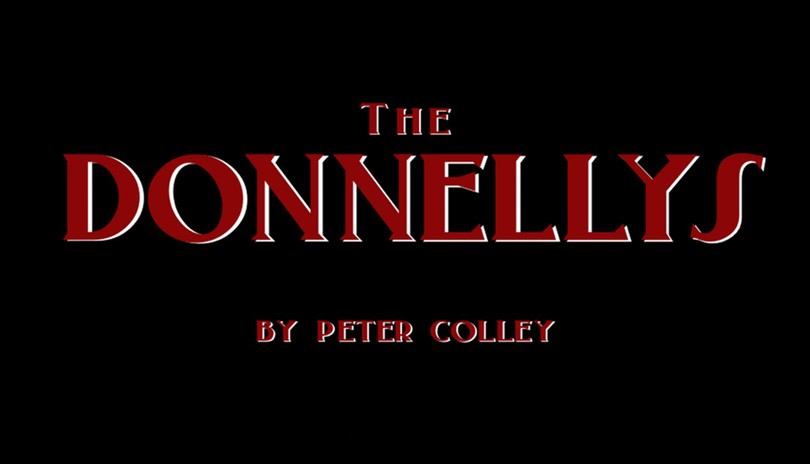 The Donnellys is based on Canada's most infamous vigilante murder.  A story from 1880, that has grown in the telling with each generation since the events that shook the little village of Lucan followed by the trial in London, Ontario both of which caused a sensation around the world.   The play sets out to answer the “why” of what happened, tracing the story back into the blood-feuds of old Ireland and illustrating the passions and hatreds that fueled this deadly tragedy.