The Brains w/ All But Six 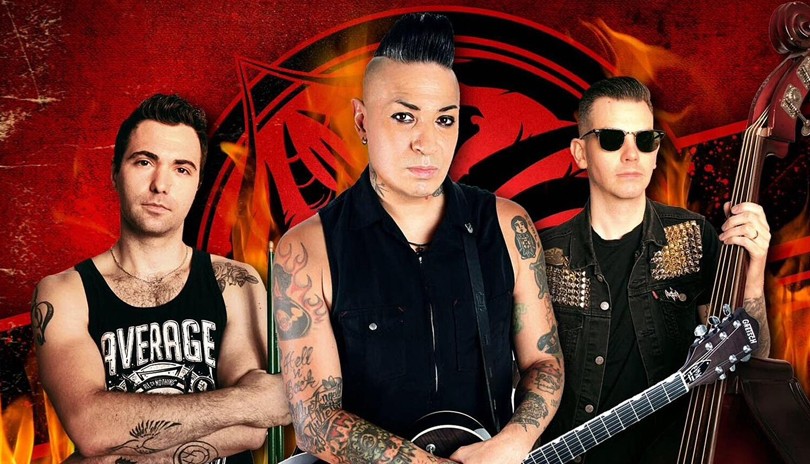 The Brains have never been a band to follow the rules. In fact, they’ve made a point of utterly destroying every one of them with each album they release and every show they play. These hardworking road warriors have brought their eye-popping live show to the four corners of the globe. The band has played packed houses throughout Europe, Canada, Mexico and the United States, alongside acts like Rancid, Mad Sin, Nekromantix, The Offspring, The Reverend Horton Heat, and many more. They stand out as a group to watch, by constantly striving to increase proficiency in their craft. It hasn’t been enough for The Brains to earn countless awards and secure number one spots on music television programs; they are now hell-bent on world domination. Raise your glass and join them in their battle cry for MORE BRAINS!