The Black Bonspiel of Wullie MacCrimmon 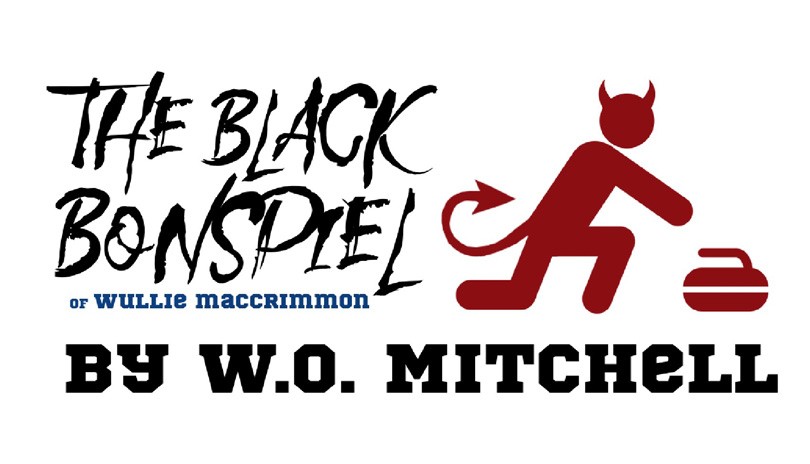 At last, a play about curling, the noble sport that every winter turns otherwise sane Canadian men and women into broom-waving fanatics. Given the chance, any one of them would actively consider selling their soul to the devil for a chance to win the national championship known as “the Brier.”  That’s the offer made to Willie MacCrimmon in this hilarious story by W.O. Mitchell. The time is the not-too-distant past, and the place is Shelby, Alberta, a small town in the foothills.