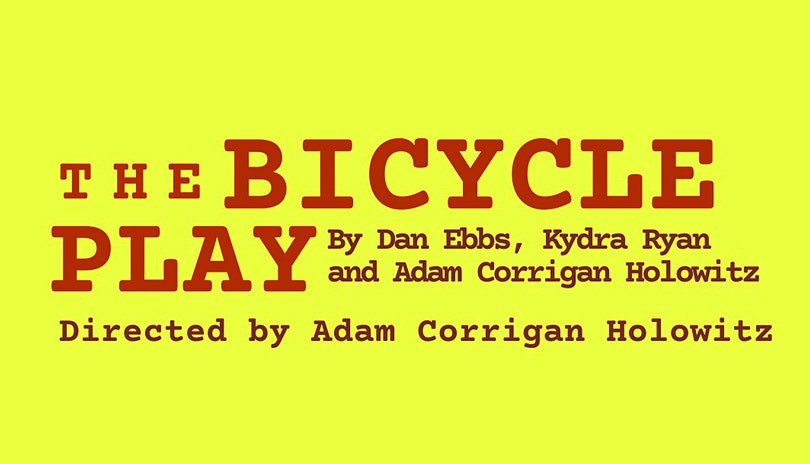 A thrilling theatrical exploration of our city’s relationship and history with the bicycle.

In 1869 the bicycle made its first appearance in London Ontario causing a sensation, and this city’s formative relationship with the bicycle began. This vibrant theatrical collage explores the stories of the many Londoners who have used bicycles to shape their lives and our city.

Location: Your Home
Tickets:
$20 (single viewer)
$40 (household, more than one person watching)
$60 (for both The Bicycle Play and Pirates of Long Point)

You will have access to watch the film from your date of purchase until the closing date. So you can watch it again and again!