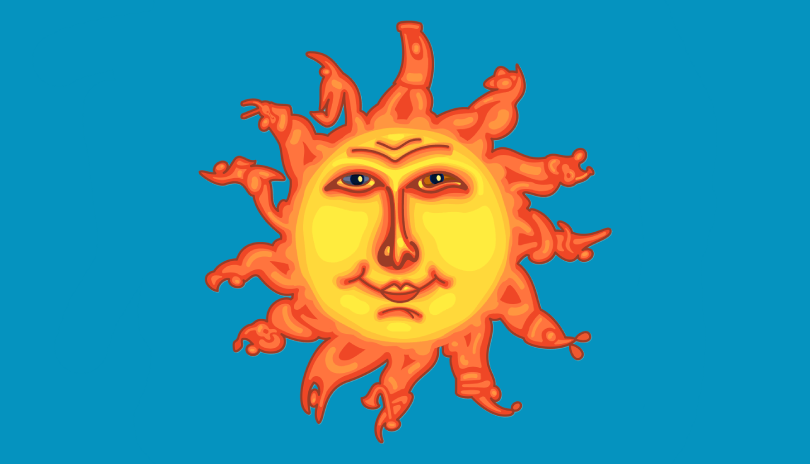 TD Sunfest goes virtual for second summer! After consulting with government and health officials and following their advice on how to respond to the ongoing COVID-19 crisis, the Sunfest Committee has decided to present, for the second year in a row, a virtual edition of London’s largest summer festival.

To be livestreamed on all four nights (July 8, 9, 10 & 11), TD Sunfest Connected 2021 will feature unique, professionally produced sessions by approximately 25 top international and national world music & jazz ensembles. These performances can be watched on various online platforms, such as Sunfest’s Facebook and YouTube channels. They also will be simulcast on several community radio stations, including 94.9 CHRW (Radio Western) London and CIUT 89.5 FM Toronto. In addition, we encourage Sunfesters to join special watch parties at selected pandemic-proof venues across London, and to order takeout from many of the festival’s most popular local food vendors/restaurants. Keep checking www.sunfest.on.ca for details.

Although a virtual TD Sunfest is no substitute for the real thing, whose essence remains “diversity in the crowd, thousands of voices, hundreds of languages - elbow to elbow” (Bill Rathborne), it is the only viable option at a time when national and provincial borders continue to be closed and many places around the world are still in different stages of lockdown and recovery.

TD Sunfest Executive & Co-Artistic Director Alfredo Caxaj says, “The health, safety and well-being of the Sunfest family and the wider community in which we live are, once again, our major concerns: Despite the effectiveness of vaccination, we don’t feel people are ready yet to gather in a packed Victoria Park this summer. Nevertheless, should conditions improve markedly, we are prepared to pivot to a hybrid version of TD Sunfest (i.e., mostly online performances complemented by a few in-person events on a much smaller scale than usual).”

Alfredo adds, “In these challenging times, the need for music that heals, celebrates and unites our culturally diverse community is greater than ever. Last summer’s virtual edition of TD Sunfest satisfied that need in a truly exemplary manner. It was the global village par excellence, reaching tens of thousands of old and new festivalgoers, not just in Southwestern Ontario but also throughout the planet – from South America to Asia Pacific. As we look forward to reconnecting in Victoria Park in July 2022, the second edition of TD Sunfest Connected will be a highly immersive experience, offering our online fans creativity, fellowship – and, of course, plenty of funky dance moves!”

Further information on TD Sunfest Connected ’21, including the unveiling of the complete performer lineup, will be announced at a virtual media event in early June! Stay tuned!