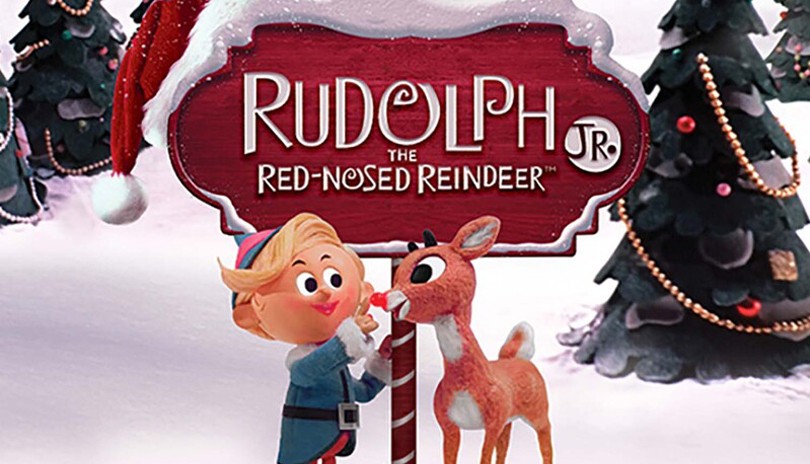 The holiday classic soars off the screen in this adaptation of the beloved television special. Filled with holiday hits like "Rudolph the Red-Nosed Reindeer" and "A Holly Jolly Christmas," Rudolph the Red-Nosed ReindeerTM JR. features all of your favorite characters including Santa and Mrs. Claus, Hermey the Elf, Bumble the Abominable Snow Monster, Clarice, Yukon Cornelius and, of course, Rudolph. It’s an adventure that teaches us that what makes you different can be what makes you special.

Because of his shiny nose, Rudolph doesn't feel like he belongs in Christmastown and sets off to find a place that accepts him. Along his journey, he encounters fellow misfits, only to realize that home is where he has belonged the whole time. When a storm threatens to keep Santa's sleigh from taking flight, it's up to Rudolph to save Christmas!

Recommended for all audiences
Running Time: 60 minutes
Script Adaptation by Robert Penola
Music and Lyrics by Johnny Marks
Arrangements by Timothy Splain
Orchestrations by William C. White
Based on the animated television special “Rudolph the Red-Nosed Reindeer”
adapted from the story by Robert L. May and the song by Johnny Marks
Developed by Character Arts Creations, LLC.