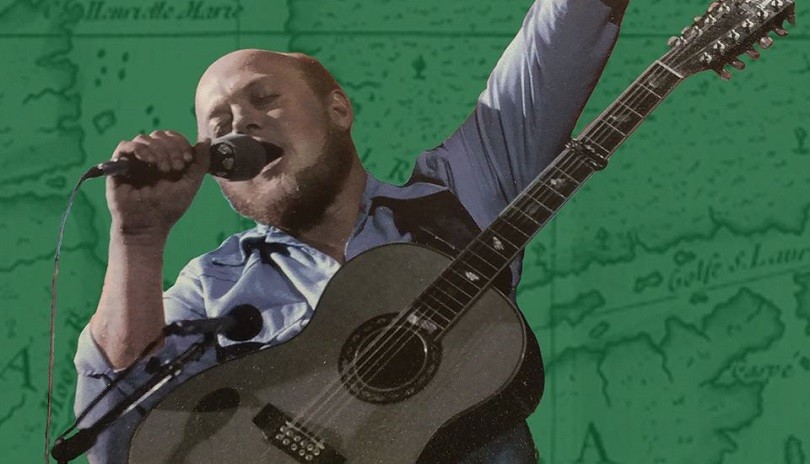 On May 20 and 21, 2021 the Aeolian is thrilled to welcome the Home County Music & Art Festival in celebration of the wonderful legacy of the music left by Stan Rogers featuring an all-star cast of singers and musicians.