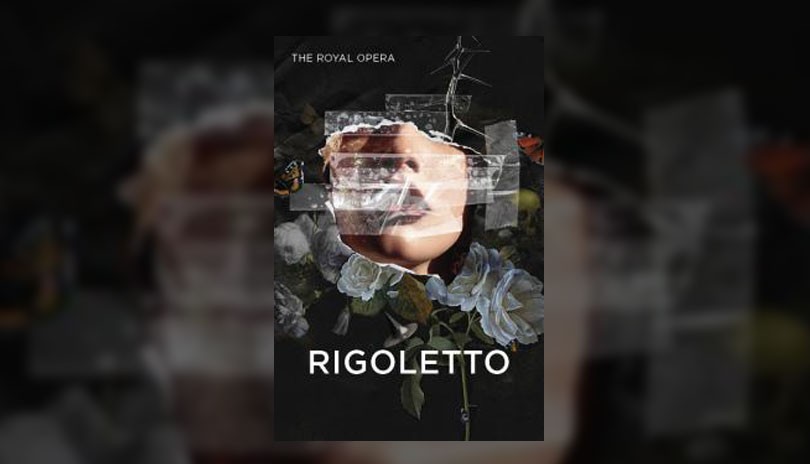 In a pitiless world of luxurious decadence, corruption and social decay, Director of The Royal Opera Oliver Mears sets his scene. In his first work for his own Company, Mears brings Verdi’s masterpiece into the modern world. Verdi’s thrilling Rigoletto pits power against innocence, beauty against ugliness, conducted by Sir Antonio Pappano. This special anniversary screening of Verdi’s Rigoletto celebrates 171 years since its premiere in 1851.