RESOLUTION: A Century of Photographic Art 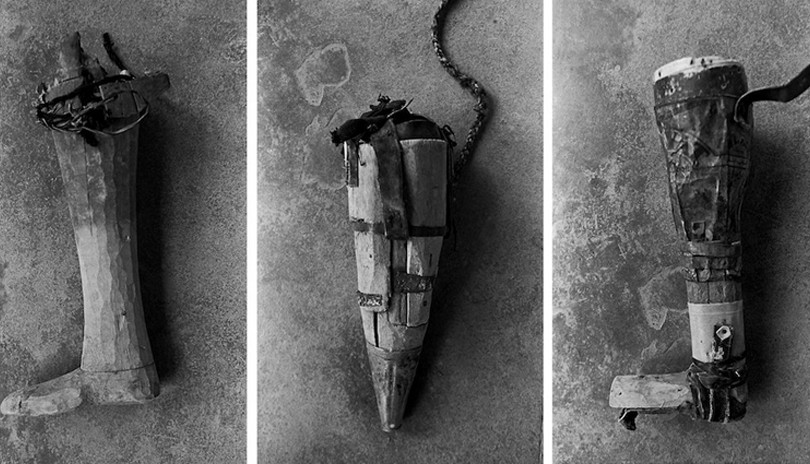 RESOLUTION: A Century of Photographic Art

RESOLUTION brings together works by 28 artists to demonstrate ways in which the camera has been used to record and explore traces of the past, challenge realities of the present, and impact how the future is envisioned.

Museum London’s art collection includes several hundred photographs. This exhibition features more than 80 images, ranging from photo-collages of the 1920s and 1930s, to moving social documents of the 1930s and 1950s, to trailblazing digital and hand-made works produced over the last decade. Throughout generations of collecting, two main themes have remained evident: the importance of the human figure, and the environments—both natural and social—in which people live.

RESOLUTION also examines photography’s paradoxical status as a medium that seems to offer evidence of a given subject or state of affairs, yet one which has the capacity to actively transform a viewer’s preconceived ideas. It has always been the case—especially in an era of mass advertising, technological leaps, and social media—that images are made to manipulate emotions and perception. Whether aiming to reveal or conceal, communicate or mislead, photography’s apparent immediacy creates powerful connections. In RESOLUTION, artists question assumptions about personhood, place, and the limits of imagination.

Image: Larry Towell, Prosthetics made at home by villagers who had lost limbs before receiving access to the Red Cross. International Committee of the Red Cross Prosthetic Centre. Mazar i Sharif. Afghanistan, 2008, 2011, gelatin silver prints on paper,  Collection of Museum London, Gift of the artist, Bothwell, Ontario, 2019