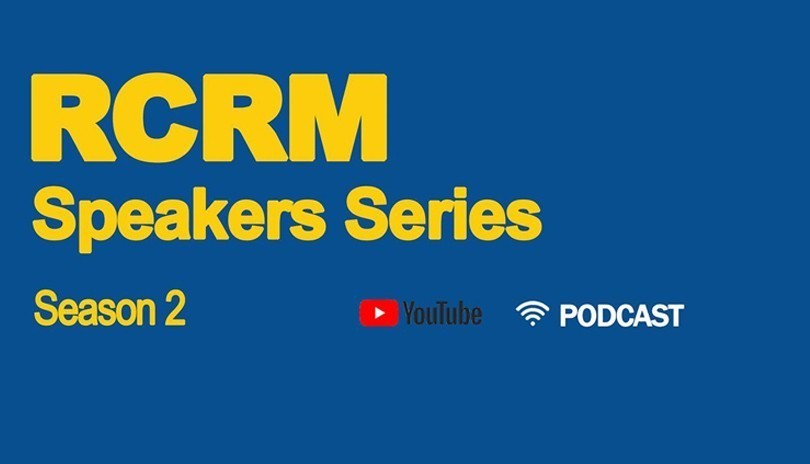 Season 2, Episode 6: Bryan McClure: "‘Between the crosses, row on row’: Battlefield Crosses as Sites of Mourning and Memory"

In St Paul’s Cathedral, London Ontario, are two wooden crosses to Canadian soldiers Lionel Hyman Eliot and John Labatt Scatcherd. Both soldiers were killed in the First World War, Lionel in 1916 and John in 1918. Originally erected over their graves they were shipped to Canada by the Imperial War Graves Commission after the erection of the now familiar headstones. These battlefield crosses represent a unique memorial for family members to mourn the passing of their loved ones in the First World War. Created as temporary grave markers by fellow soldiers, they were transformed into memorials by families as they represented a physical link between themselves and their loved ones buried overseas. Now, one hundred years later, the crosses symbolize the enduring suffering the war created and serve as markers for the experiences of previous generations. In my talk I will explore the history of the wooden battlefield crosses. I will examine their erection during the war and the work undertaken to preserve and protect them after the war. I will examine the debates over what to do with them, their replacement with headstones, and the decision that saw them shipped across the British Empire to next-of-kin. Finally, I will explore where these battlefield crosses have ended up a century after their creation and how they are used to inform the public about the First World War. Using the two crosses to Lionel and John, I will examine others located in the United Kingdom, Ireland, Australia, New Zealand, and in Canada and how each cross tells a unique story of individual loss, and remembrance. The crosses have shifted from places where families could mourn their dead, to sites of memory, where current and future generations can learn about and remember the First World War.