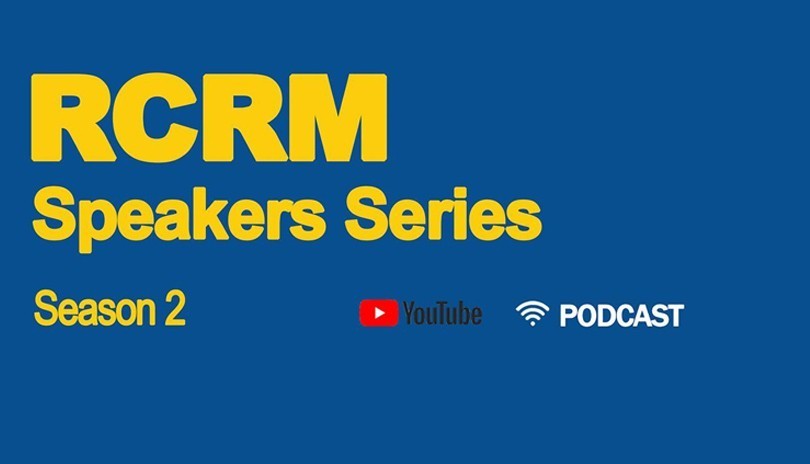 During the Second World War, Canadian factories produced an astonishing array of munitions and supplies. However, after the war ended, a major disposal crisis emerged when much of this materiel became surplus to requirements. These assets – which ranged from thousands of ships, aircraft, and vehicles, to millions of uniforms, fire arms, and bullets – had all been acquired with public funds, so the government enacted a disposal strategy to divest its surpluses to the best advantage of the Canadian state. So, what happened to Canada’s leftover arsenals? This presentation explores how the Canadian government and military disposed of the remnants of war and the ways in which military technologies were diffused into peaceful purposes. With shortages of new goods running rampant in 1945 and 1946, the assets accumulated to fight were often the only things available for reconstruction and rehabilitation. Therefore, Canadians had little choice but to get thrifty and this talk (and the book it’s based on) will explain how they reduced, reused, and recycled war junk to improve their postwar lives.