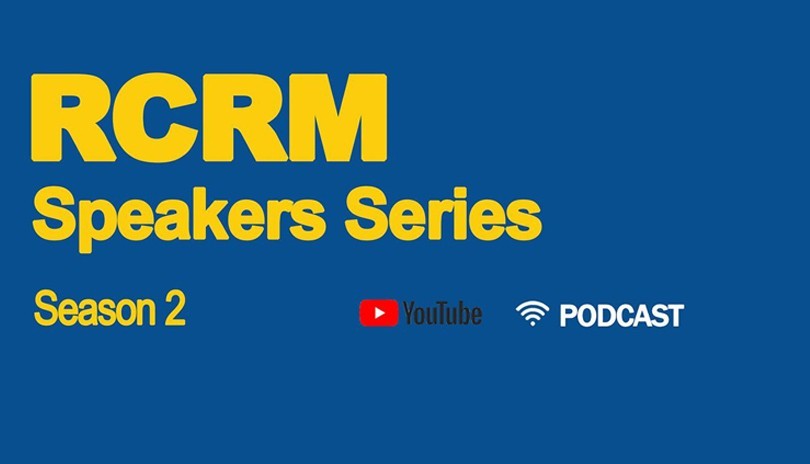 Season 2, Episode 4: Sean Campbell: "Hussar: My Grandpapa and the Polish Experience Under British Command in the Second World War"

The displaced soldiers of Poland were on a personal journey of redemption. In the British Army, they found themselves contributing to the Allied cause on several fronts from Bomber Command's air war to the Invasion of Italy of 1943. This talk will chart the unique journey of General Stanislaw Mazcek’s 1st Polish Armoured Division, attached to Crerar’s First Canadian Army, during the liberation of Western Europe. It will highlight men such as my grandpapa who helped to redeem the Polish homeland as a member of the division's 2nd Motorized Artillery Regiment.