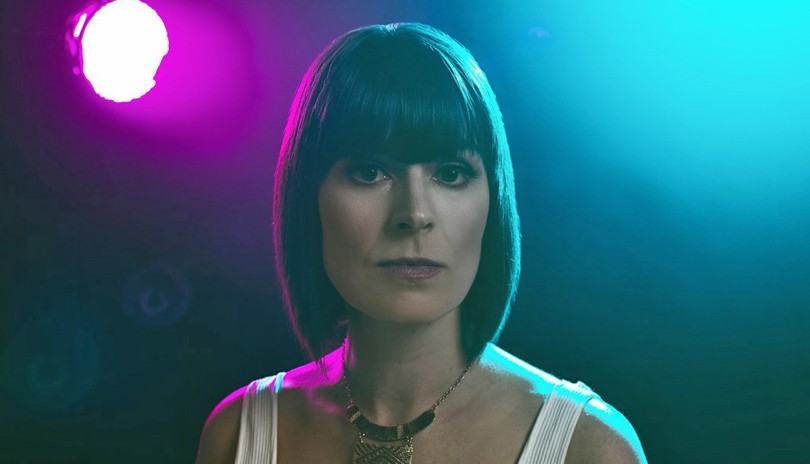 Join the Aeolian for the intimate experience with Rachel Beck in the Southen Lounge. Ticket holders will enter via the Dundas Street Garden. Gate open at 7 p.m. with patio access and a full bar until the show begins at 8 p.m.

Canadian singer-songwriter Rachel Beck’s sophomore record, Stronger Than You Know, is an echoing cry-out from a forest, a chilling dance upon a grave, an arrow shooting straight to the heart. It is a call to strength. Intimate and close, the six-track EP, produced by Daniel Ledwell, is sonically decorated amidst compelling electronic rhythms and dreamy synth layers. Beck’s vocals float across the vivid, harmony-laden, ethereal soundscape for which she has become known.

Stronger Than You Know was celebrated as Music PEI’s 2021 Album of the Year and nominated for three ECMAs: Album of the Year, Song of the Year, and Pop Recording of the Year. It follows Beck’s self-titled debut, which garnered? multiple awards, including a SOCAN #1 Award for single Reckless Heart. In addition to hitting #1 on the CBC Music Top 20 Chart, Reckless Heart was named one of the Top 100 Canadian Songs of 2018 and ranked #4 on the All Canadian Fan Favourites of 2018 by CBC Music.