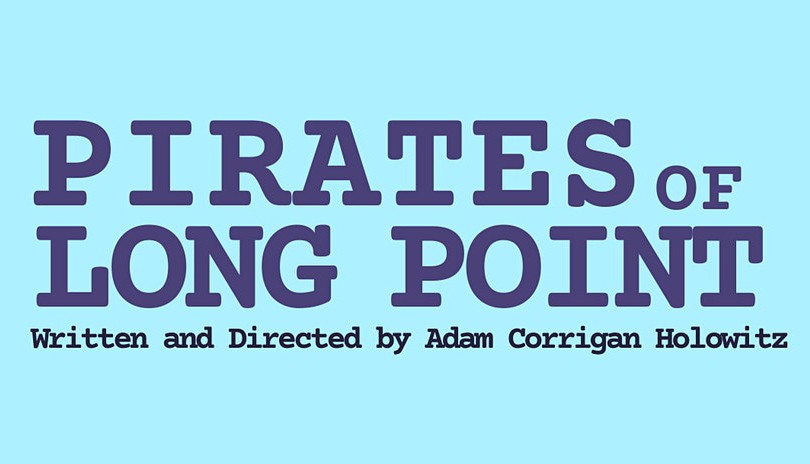 A hilarious swashbuckling melodrama! There are pirates on Long Point, but they don’t have a boat, instead from shore with a false beacon they are luring unsuspecting ships aground!

A band of local youth are luring unsuspecting ships onto the shore of Long Point, they loot the ships and are gone before the authorities arrive! But with the arrival of a bumbling American Navy admiral, things are about to get very tricky. Will a whip-smart local girl save the day or will the tip of Long Point be annexed by the USA?
If you loved The Angel of Long Point (2015) and The Cheese Poet (2016) you will not want to miss this joyful and hilarious melodrama.

Location: Your Home
Tickets:
$20 (single viewer)
$40 (household, more than one person watching)
$60 (for both The Bicycle Play and Pirates of Long Point)

You will have access to watch the film from your date of purchase until the closing date. So you can watch it again and again!