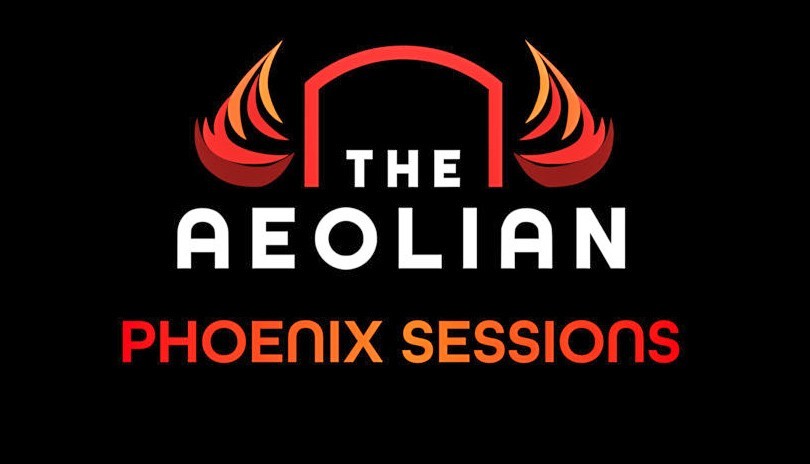 Andy Cloutier
Based in London Ontario, Canadian guitarist Andrew Cloutier has been making music professionally since the early 2000s. He studied at Western University in London, with a focus on music theory, composition, and classical guitar performance.

He has received awards and recognitions from the Jack Richardson London music awards, the OMFA provincial music festival, and Western University. He has also participated in masterclasses with world renowned guitarists and composers, including Pepe Romero, Manuel Barrueco, Roland Dyens, the Assad Brothers, and David Russell.

Dan Luong
For the last few years, Dan Luong has been enriching the musical scene in London, Ontario in a variety of ways which include: pop-up concerts held at Redeemer Evangelical Lutheran Church where he is the Music and Choir Director, working at the Don Wright Faculty of Music as a Collaborative Pianist and, as well, providing current students and recent graduates with opportunities to perform off-campus. Dan also maintains a busy teaching schedule, working with students of all ages.

Prior to the pandemic, Dan held the staff accompanist position at Lester B. Pearson School for the Arts. During this time, Dan was competing in piano competitions internationally (U.S.A, Italy, Israel, and Japan) and was preparing to tour Canada and Europe in the summer as a member of 2020 National Youth Orchestra.