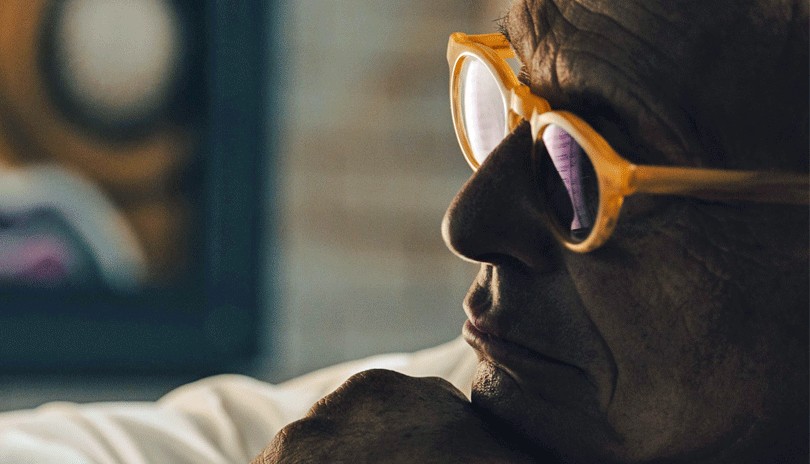 Best known globally for “Rhythm of My Heart,” his 1991 smash for Rod Stewart, Marc Jordan has been an in-demand songwriter and recording artist since signing his landmark stateside deal with Warner Brothers Records in 1978. In addition to five Rod Stewart covers (including the title track of Stewart’s 2021 album The Tears of Hercules), Jordan’s songs have been recorded by Bonnie Raitt, Joe Cocker, Diana Ross, Cher, Chicago, Bette Midler, Natalie Cole, Kenny Loggins, Kim Carnes and the Manhattan Transfer, to name a few.

Marc Jordan’s solo hits include “Marina Del Rey,” “Survival,” “I’m a Camera” and “This Independence.” He has recorded with several of music’s best-known producers — David Foster, Jay Graydon and Gary Katz — and has had success in multiple genres. In 2010 he co-starred with Olivia Newton-John in the film Score: A Hockey Musical, and since 2004 he has been performing and recording with Ian Thomas, Murray McLauchlan and Cindy Church as Lunch at Allen’s.

In 1994, Jordan won a Juno Award for his album Reckless Valentine and a Genie Award for his song “Shadow Dance.” He is married to singer-songwriter Amy Sky, whose songs have been covered by Anne Murray, Reba McEntire, Aaron Neville, Cyndi Lauper and many others. In 2022, the duo recorded an album of duets entitled He Sang She Sang.