London Symphonia - We Are All One 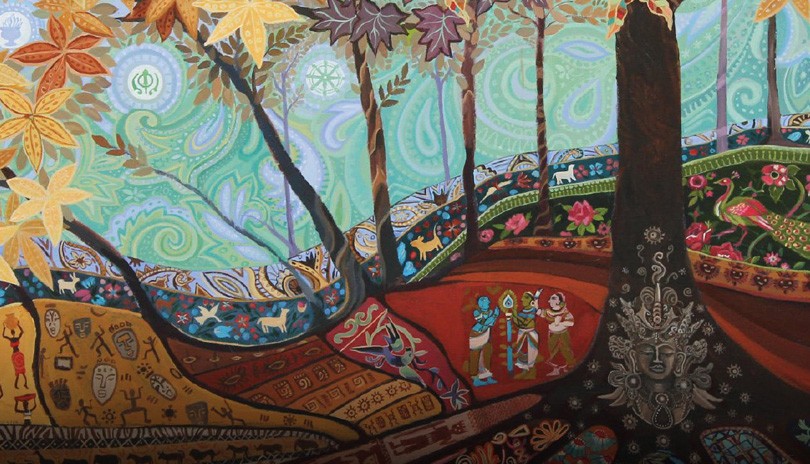 We Are All One

Kelly-Marie Murphy’s concerto for harp and cello, En el Escuro, es Todo Uno, (roughly, “In the darkness, we are all one”) is crafted of Motherhood songs from the Sephardic Jewish tradition, encouraging us to understand that, once you remove the trappings of society and wealth, we are more similar than we are different. London Symphonia’s own Juno-winning harpist Angela Schwarzkopf, and London legend, cellist Cameron Crozman thoughtful and transformative work.

While vacationing in Italy, Felix Mendelssohn wasn’t enamored of the concert music being presented there. However, he was seduced by the abundantly energetic folk music he encountered in southern Italy, especially the Saltarello and the Tarantella, which feature prominently in his Symphony No. 4, “The Italian”.