London Symphonia - BY THE SWEET POWER OF MUSIC 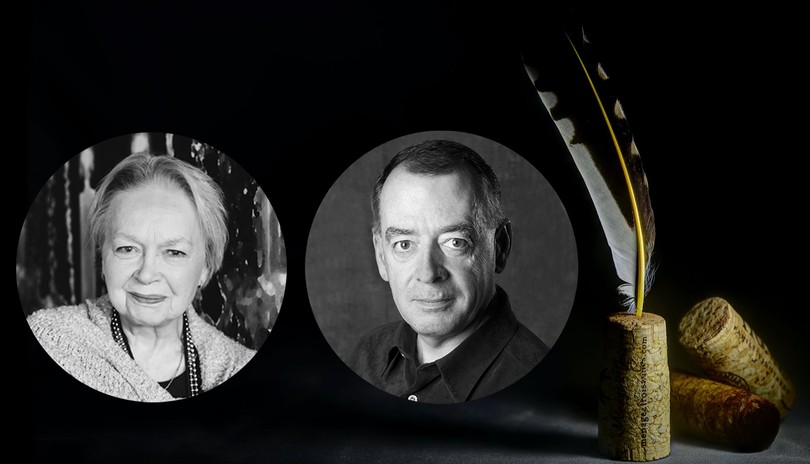 It was Shakespeare’s belief that, when our “spirits are attentive,” the power of music is a force for change. London Symphonia’s players, steeped in the traditions of Historically Informed Performance, invite you to be transformed by ageless masterpieces of the baroque era as immortal texts of life, love, and humanity work their magic in the depths of a lonely winter.