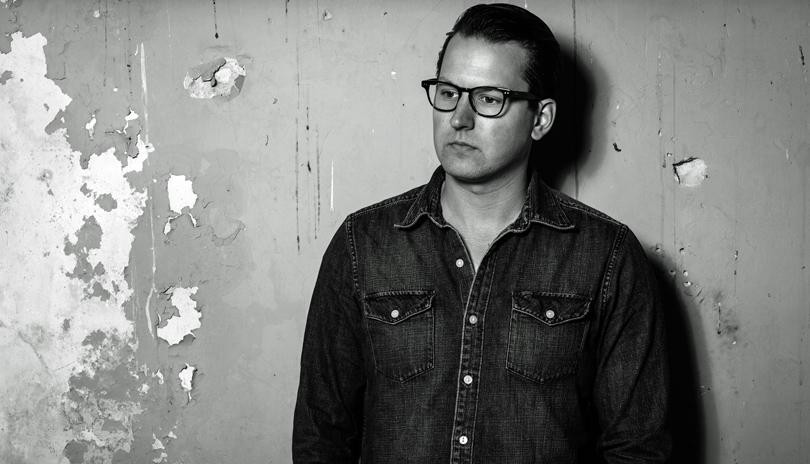 “I used to go searching for the darkness,” Ken Yates says. “With this record, the darkness found me first. This is me finding my way out of it.”

Channeling pain into beauty, Ken Yates’ fourth album is a breathtaking triumph of the human spirit. The cool-hued Cerulean captures the artist’s intimate reckoning as he grieved his dying mother, giving listeners a vivid window into the rollercoaster of intense thoughts and emotions that accompany such a personal, yet universal experience. The result is a transcendent record that surges with tightly held energy and intimate moments. The listener hears the artist growing in real time, moving towards a space of acceptance and peace as he himself moved to the country, began therapy, and wrote the songs he needed to hear.

Cerulean may be born from grief, but it is not musically grieving: its surefooted and softly radiant arrangements shine with the quiet hope of a soul put through the wringer. “This is the first time that I’ve made a record where I feel like the songs were going to be written whether I wanted to release an album or not,” Yates explains. “I was writing because I needed to. I never would have described songwriting as a cathartic process in the past; it was just something I liked to do.”

With three albums under his belt, the Ontario born songwriter spent the past decade establishing himself as a talented folk artist with a penchant for thoughtful lyrics and evocative melodies. He won two Canadian Folk Music Awards in 2017, and supported Passenger on both the European and North American legs of his recent tour.