Horror at the Hyland Presents Get Out (2017) 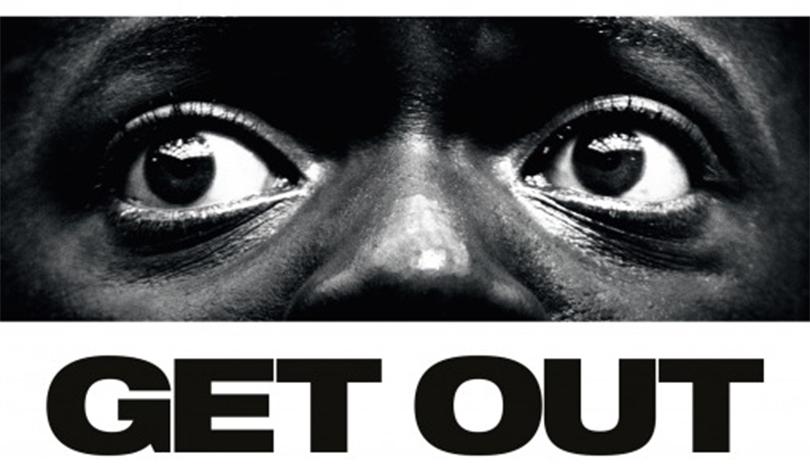 Just because you're invited, doesn't mean you're welcome.

Now that Chris and his girlfriend, Rose, have reached the meet-the-parents milestone of dating, she invites him for a weekend getaway with Missy and Dean. At first, Chris reads the family's overly accommodating behaviour as nervous attempts to deal with their daughter's interracial relationship, but as the weekend progresses, a series of increasingly disturbing discoveries leads him to a truth that he never could have imagined.