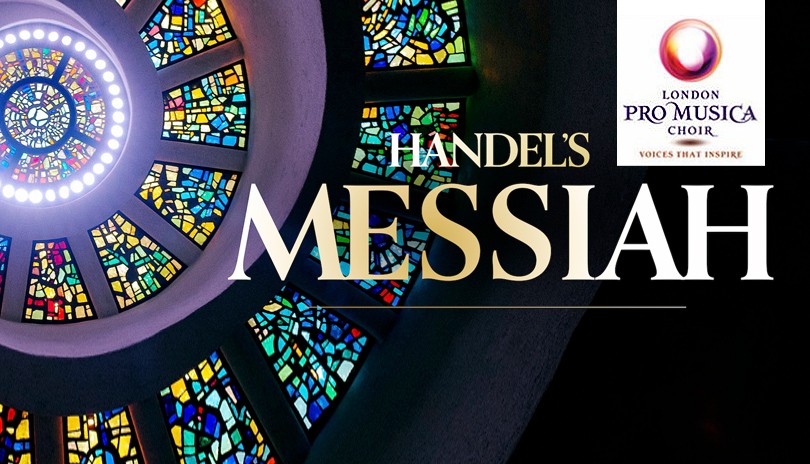 Messiah is an English-language oratorio composed in 1741 by George Frideric Handel. The text was compiled from the King James Bible and the Coverdale Psalter by Charles Jennens. It was first performed in Dublin on 13 April 1742 and received its London (UK) premiere nearly a year later.

It has become an annual tradition associated with the celebration of the Christmas season. Audience members usually rise to their feet when the famous "Hallelujah" chorus begins. Supposedly King George II was so moved during the London premiere of the Messiah that he stood and then everyone else in the theater followed so as not to offend him.