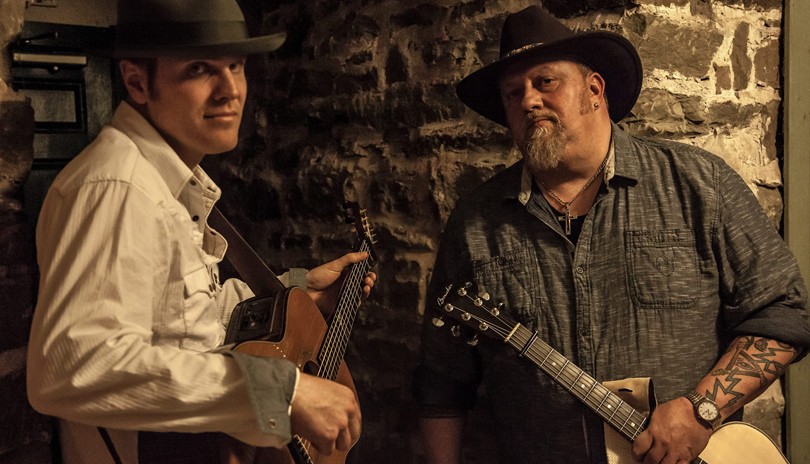 Two of Canada’s greatest roots singer-songwriters have finally done what everybody’s wanted — heck, what they’ve wanted — for years. Dave Gunning and J.P. Cormier are releasing their first album together, called Two. Great friends, frequent collaborators, co-writers and touring partners, the pair has been talking about this album since pretty much the day they met. Now it’s here, and it’s everything fans hoped and dreamed it would be.