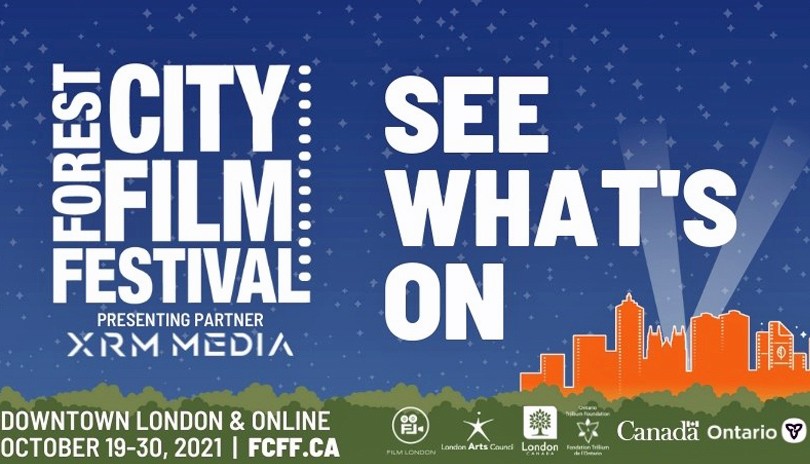 Screenings and events take place over the course of 6 days. From October 19th - 24th, we'll be in downtown London, watching films on the big screen! If you are unable to attend for any reason, don't fret! All of the films will be available on demand, to watch in the comfort of your own couch from October 25th - 30th! Check the FCFF website for more information on films, timing and locations!