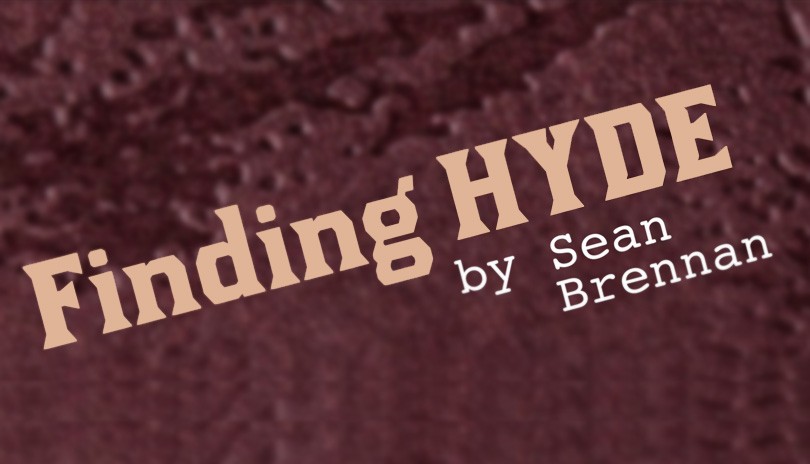 The year is 1908 and famous actor, Richard Mansfield, is being honoured posthumously by a remount of Jekyll and Hyde commissioned at the very theatre it was last performed in. Frederick Douglas, American thespian, has been brought over to command the role Mansfield made famous.

Rehearsals are underway and Douglas is struggling to capture the essence of Hyde. With opening night fast approaching, everyone is on edge – especially Douglas, who has had a strange visitor haunting him during the rehearsal period.