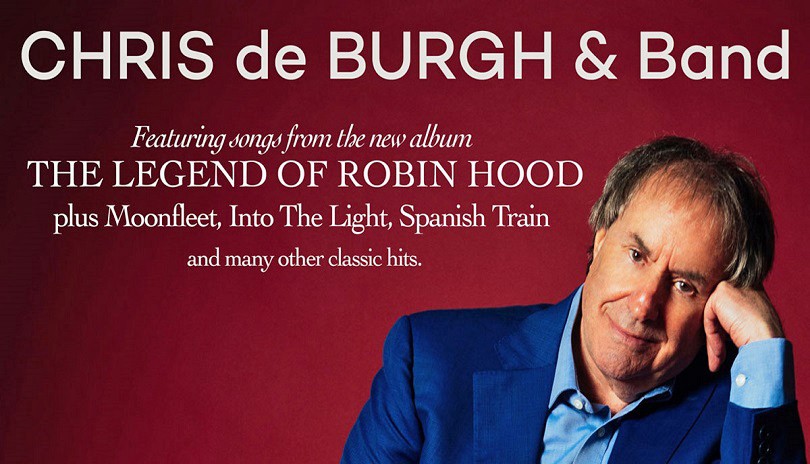 De Burgh’s most iconic single, the chart-topping The Lady in Red, remains to this day one of the most played songs on the planet and reached the #1 position in 47 countries. Out of his repertoire of more than 280 songs, De Burgh’s other classic songs are staples on the radio: Don’t Pay the Ferryman, Spanish Train, Patricia the Stripper, High on Emotion and A Spaceman Came Traveling speak to a generation of music lovers, who have rewarded him with sales of 50 million albums and sold out performances worldwide.