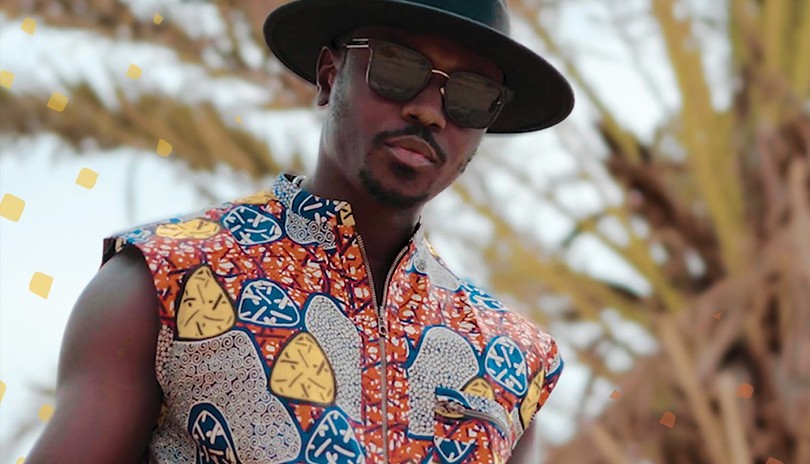 It took a significant turning point for Cheikh Ibra Fam to realize that the time had arrived for him to come into his own and to do so under his real name. After four years as vocalist with Orchestra Baobab, an iconic Senegalese band that has been around for over 50 years, and with three albums produced under his stage name Freestyle, the Senegalese singer and multi-instrumentalist cemented his reputation at home.  The next step in Cheikh Ibra Fam’s artistic journey was a natural one which would yield bountiful Afropop fruit.  Peace In Africa (2021), his first international solo album, adds nuance to the broad spectrum of the African music world’s rich traditions, and allows all the pieces of Cheikh’s life puzzle to finally fall into place. It is firmly connected to his ancestral roots while remaining resolutely contemporary.

Now based in Réunion, a French island in the Indian Ocean, Cheikh is also a socially involved artist who has collaborated with organizations like the UN Refugee Agency, Association Monegasque Internationale pour L’Art Africain (AMIAA), and Innovation: Africa.