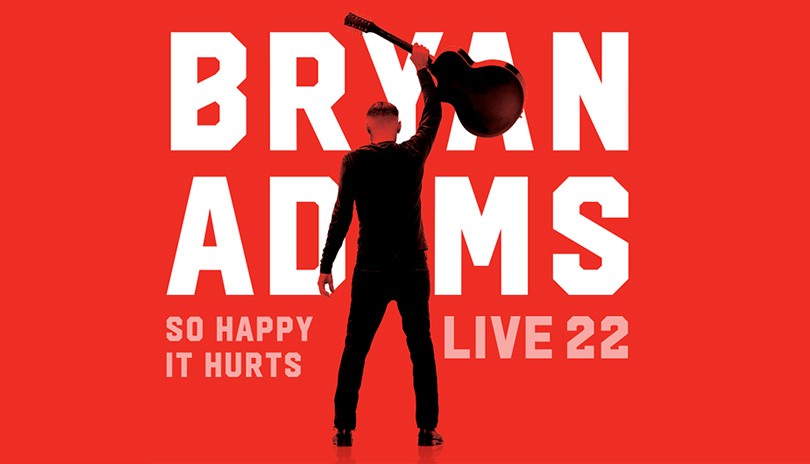 Widely considered one of the most iconic rock musicians in the world, Bryan Adams has countless accolades and awards including three Academy Award nominations, five Golden Globe nominations, and a Grammy Award. Bryan Adams is a Canadian singer / songwriter who continues to tour the world playing his music which has become a mainstay on rock radio.

Adams continues to tour somewhere in the world ten days every month intertwining arena concerts with special, intimate solo acoustic dates. His live concerts have established him as one of the world’s best rock singers of our time.