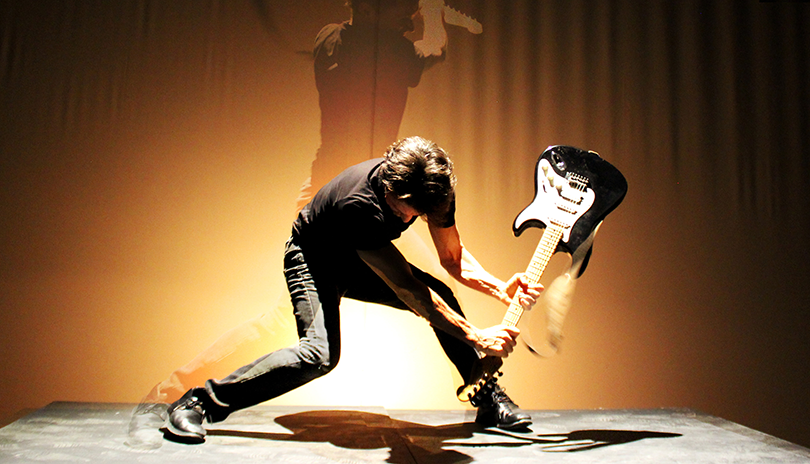 If you were given 100 minutes to encapsulate the essence of Generation X, where would you start?

Picking up where Rick Miller’s original hit show BOOM left off—at Woodstock in 1969—Boom X tackles the music, culture, and politics of Generation X. Surrounded by stunning visuals, over the course of 100 minutes, Rick Miller plays more than 100 famous people—musicians, celebrities, politicians—in his own story of growing up and trying to navigate the tangled legacy of the Baby Boom.

“I remember sitting in a restaurant talking to Rick about his new show Boom many years ago. I programmed its premiere at Theatre Calgary and it took off! Since then, it has been touring the world, including a wildly successful stop at the Grand. This is his follow-up piece, where again we’ll see Rick doing what Rick does best.” - Dennis