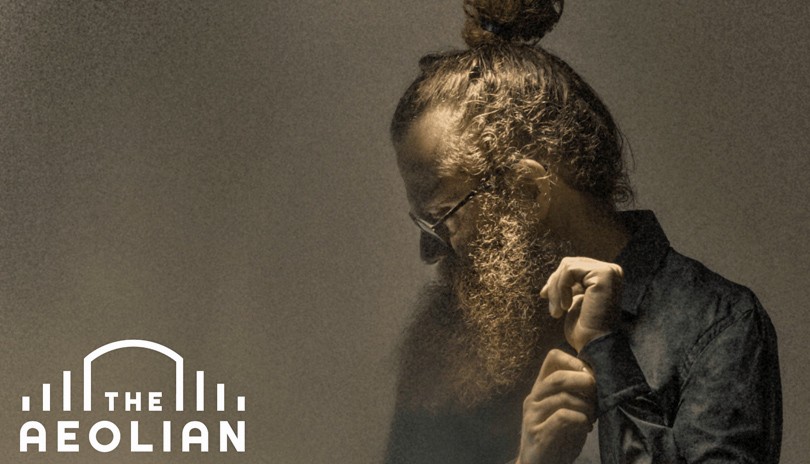 Headliner - Ben Caplan
Ben Caplan is both the roar of the hurricane and the eye of the storm. He has an uncanny ability to channel both wild abandon and quiet introspection. His songwriting pulls from many diverse influences but both his music and his lyrics regularly draw from his Jewish heritage. Often mixing biblical imagery and klezmer inflected melodies, Caplan re-appropriates ancient sounds and themes with a decidedly contemporary twist.

Ben released his first studio album in 2011, and has spent the last ten years recording music and performing to ever growing audiences in music clubs and theatres around the world. For the ten year anniversary of his first release, Caplan has recorded a retrospective collection of stripped back re-interpretations of songs from across his catalogue. The album, entitled Recollection, will be released in October of 2021 followed by an extensive European and Canadian tour.

Special Guest - Tara Spencer
Windsor, Nova Scotian funeral director-turned-songwriter Terra Spencer discovered her passion for crafting songs while touring with country artist Ryan Cook, after being recruited as a backup singer in 2014 while scooping ice cream at a music festival. Since making her solo debut in 2018, she has charmed audiences in the Maritimes, Ontario, the UK, and Europe with deft fingerstyle guitar, gospel piano, butterscotch voice, and easy onstage conversation, making you feel knee-to-knee with her even in a room of 500. Her knack for telling intimate stories with heart and humour has caught the attention of Canadian musical mentors like David Francey and Ron Sexsmith, and she has become a sought-after studio vocalist and co-writer, leading a successful series of Words & Noise songwriting workshops in person and online. Terra’s debut recording Other People’s Lives was nominated for 2019 Music NS Americana Album of the Year, and she was selected by Dave Gunning to receive an Emerging Artist grant from the National Arts Centre in 2020. Her newly-released followup Chasing Rabbits, recorded at Sonic Temple in Halifax during quarantine, is a collection of very personal songs about family life and wildlife, leaving and longing, and the meaning of home. Set against the backdrop of the Canadian winter, the album features some of Nova Scotia’s best players including The Bombadils and Bela Strings, with Terra in the producer’s seat. Chasing Rabbits has received international airplay and quickly claimed spots on numerous lists from critics, DJs, and listeners of the Best Albums of 2020. Beginning in June 2021, Terra will be touring with a full band show celebrating the golden anniversary of the music of 1971 in theatres and festival stages across the province.