An Intimate Evening with Johnny Reid 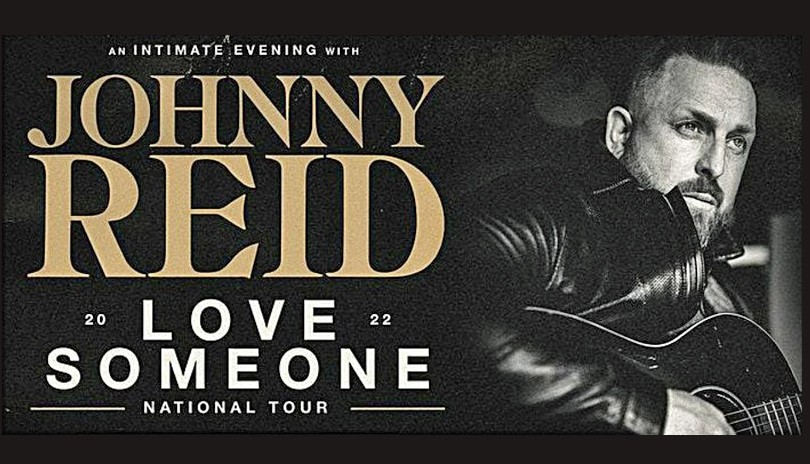 Love Someone is Reid’s 11th studio album and was released on October 15 via Universal Music Canada. A return to his country roots, the album marks his most inspired collection of songs to date. Complementing the album’s inherent intimacy, the tour will give fans a rare chance to hear Reid live in a highly up close and personal setting as opposed to the major market venues and colossal crowds he typically draws. The past ten years has seen Reid perform to over 1 million people; on this tour, fans can expect an uplifting evening of songs and storytelling with the chart-topping, singer-songwriter.