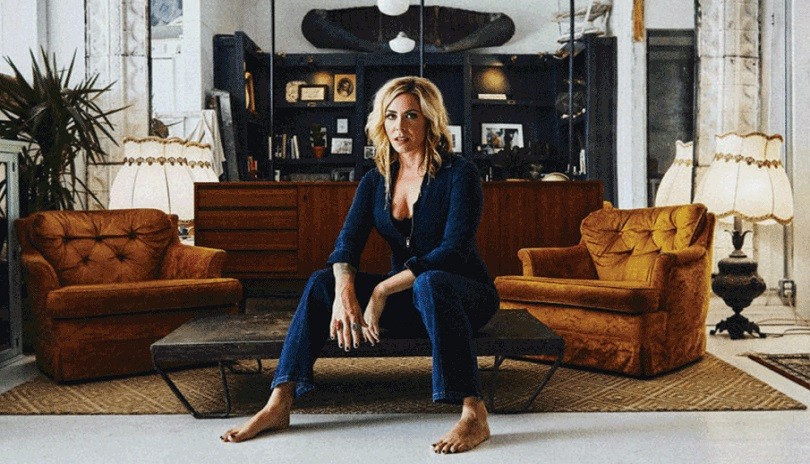 The fifth album from Ottawa-raised, Toronto-based singer/songwriter Amanda Rheaume, The Skin I’m In presents a compellingly portrait of an artist fully comfortable in her own skin, personally and musically.

Produced by Colin Cripps (Blue Rodeo, Junkhouse) at The Tragically Hip’s famed Bathouse Studio, it sports a full-blooded band sound, thanks to the contributions of an A-list musical supporting cast.

Rheaume’s supple and expressive vocals fit neatly in the centre of the sonic landscape, while her eloquent and well-crafted songs were written with such noted collaborators as Jason Blaine, Melanie Brulée, Jim Bryson, Justin Glasco, and Tim Bovaconti.

An engaging performer, Rheaume has developed a following across Canada and in Europe, where she tours regularly.

She has long employed her music as a force for good, as shown by three trips to Afghanistan to perform for Canadian military personnel, plus visits to the Alert base in Canada’s far north and the troubled Indigenous community of Attawapiskat.

Rheaume co-founded Babes4Breasts, an initiative that, through concerts and recording projects, raised money for breast cancer charities across Canada over a 10-year period.

This is an artist with a heart as big as her talent.