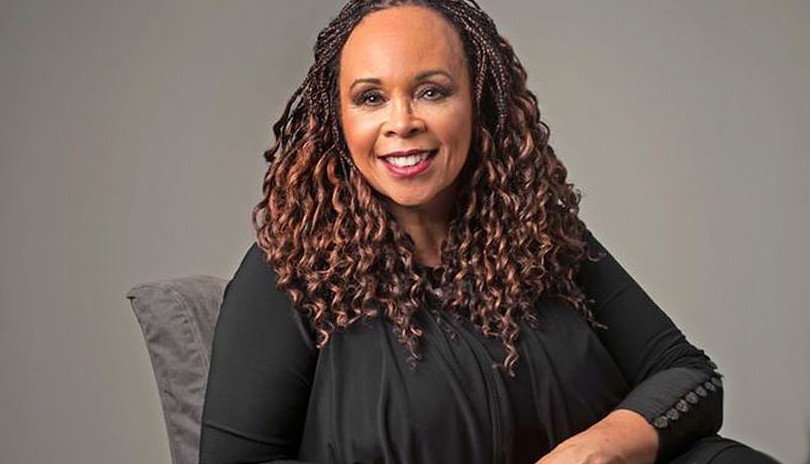 Denise also enjoys acting and has been part of The Grand Theatre (London) seasons performing in the Fats Waller musical Ain’t Misbehavin’, Wang Dang Doodle with Denis Simpson and A Streetcar Named Desire. Denise’s one-woman show, Jazzabel premiered in September 2004 at the McManus Theatre (Grand Theatre), London, Ontario to sold out audiences! In October 2005 Jazzabel was performed in Washington, DC at the National Museum for Women in the Arts and in February 2006 to audiences in New York City at Urban Stages Theatre. As well, she was premiered in the February 2006 issue of O (Oprah Winfrey) Magazine. Denise’s recording credits include seven CD’s.

She is honoured with being the recipient of the Queen’s Golden and Diamond Jubilee Medals. In 2003 she was named a YM-YWCA Woman of Distinction in the Arts and Heritage category. Denise won best jazz artist in London, Ontario’s Music Awards in 2002, 2003, 2006 and 2008, 2009, and 2012. In April 2006 the Hyde Park Rotary presented her with the Paul Harris Fellowship Award, Rotary’s highest honour. In 2008 and 2014 she won Jazz Artist of the Year at the Jack Richardson awards. In February 2009 the London Black History Committee honoured Denise with the Black Community Achievement Award in recognition of her accomplishments, contributions and support to her community. In April 2015 she was inducted into the London Music Hall of Fame. In November 2015 Denise received a honourary licentiate diploma from Conservatory Canada.

The Sessions
The Aeolian Phoenix Sessions are recorded at the Aeolian Studios or in the comfort of the artist's home.

Membership to the Aeolian Phoenix Sessions is $20 per month, recurring automatically until you cancel.

Tickets for individual online productions are not available.

For more information on terms and conditions, as well as the artist line-up, please visit the Aeolian Phoenix Sessions website at www.aeolianhall.ca/phoenix