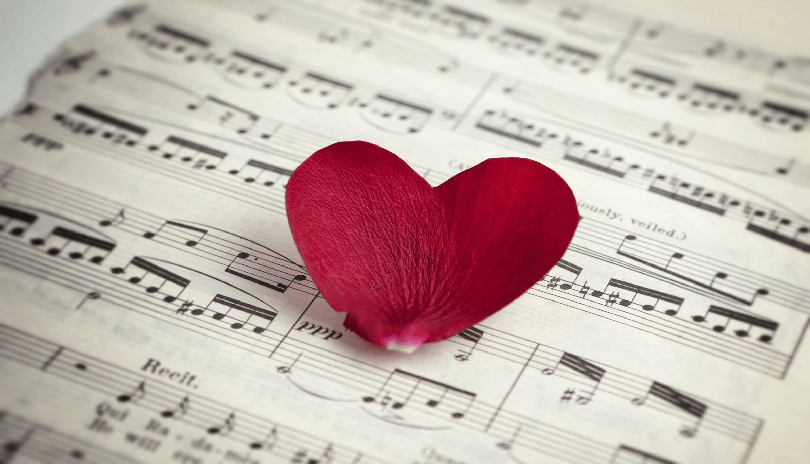 THE SHOW:
Take Three is Theresa Wallis, Jenny Nauta and Ron Nauta. Together, with their band, Take Three will bring love and sunshine to April showers... and remind us that Springtime is the season for romance!

A lifetime of being passionate about music has afforded Theresa the opportunity to explore many aspects of her chosen art form. She has performed as a soloist at various types of venues including jazz clubs, private events, concert halls, churches as well as on the theatre stage. Theresa also enjoys singing in a number of groups. She is a founding member of vocal jazz group After Four and also brings her talents to London Pro Musica Choir, London Symphony Orchestra, Forest Excelsior Band and ensemble ‘A Group of Seven’. She has been involved in many special program developments including the most recent ‘Rhythms of Brasil’ and ‘Salute to Burt Bacharach’ shows with Jenny and Ron Nauta in their newest group Take 3 & Company.
Jenny Nauta is an active well-known singer, arranger, songwriter, teacher and music consultant. She is a founding member and leader of vocal jazz group AFTER FOUR which has recently ‘morphed’ into Take 3 & Company. Jenny is an Associate Teacher and graduate of Conservatory Canada and teaches both classical and contemporary jazz voice, piano and theory at Aeolian School of Music in London, ON. She is also a singer/soloist and choral arranger with London Pro Musica Choir and sixteen-year member of their executive board; and is the Co-executive Producer of their latest CD Songs of the Land. As well, she has performed regularly with the combined team of LPMC and London Symphonia - former members of Orchestra London). Jenny is pleased to have served as the nominating chair for the Jack Richardson Music Awards committee and was the co-host of the 2009 awards show. She is also an examiner for Conservatory Canada and travels across Canada for exam sessions, specializing in classical and contemporary voice and piano. As well she is an independent adjudicator for various music festivals and has consulted on a variety of independent CD productions.

Ron has a rich musical background and brings a great deal of talent to a broad spectrum of performance groups. He is the chief in-group arranger/adapter for the instrumental charts for AFTER FOUR and Parallax. He studied recording and engineering at Fanshawe College and has worked with many musicians over the years as a vocalist and as a keyboard player - accomplished at piano, organ and synthesizer. Over many years he has performed extensively with dance and show bands Persuasion, Tanis, Fantasy, Venus, Shadow, and The Jennifer Sterling Quartet. More recently he has been an active member and composer with smooth jazz group Parallax and is director of A Group of Seven, a recent high level fusion/jazz performance group with combined arrangements for both vocals and instruments including a variety of music i.e. Steely Dan, Toto, Donald Fagan, Manhattan Transfer, Chick Corea. Presently his focus is on Take 3 & Company along with composing for an upcoming recording.

THE SESSIONS:
The Aeolian Phoenix Sessions take centre stage… in the comfort of your own home. Each month we premier at least four artists’ recordings from the Aeolian stage. Membership to the Phoenix Sessions is $20 per month (recurring) and you select the productions you want to watch on your own time!

You will receive a confirmation email including a link that you will use each time you wish to view an April performance. Save that link… or follow the instructions at www.aeolianhall.ca/phoenix to receive it again.

This performance is part of the Aeolian’s Phoenix Sessions. To view become a recurring member and select the APRIL PASS.