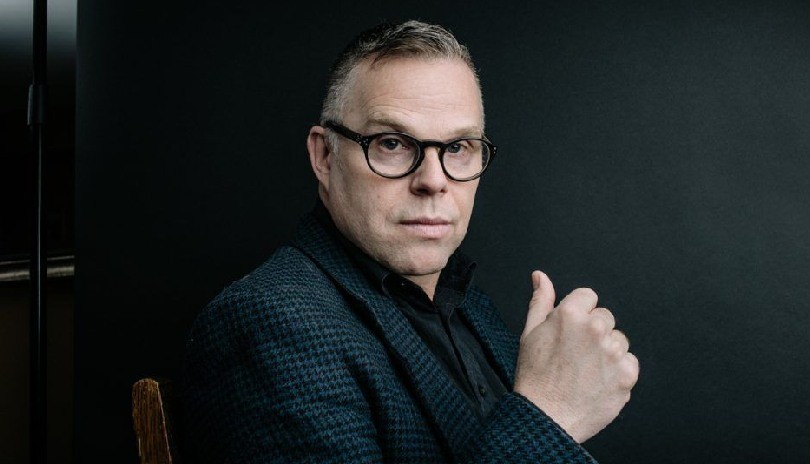 Rick has been working as an independent music & theatre professional in various capacities since proudly graduating with his BFA from the University of Windsor’s, School of Dramatic Art. Rick received his Masters degree from UWO’s, Don Wright Faculty of Music in Literature & Performance with a focus in Music Theatre.