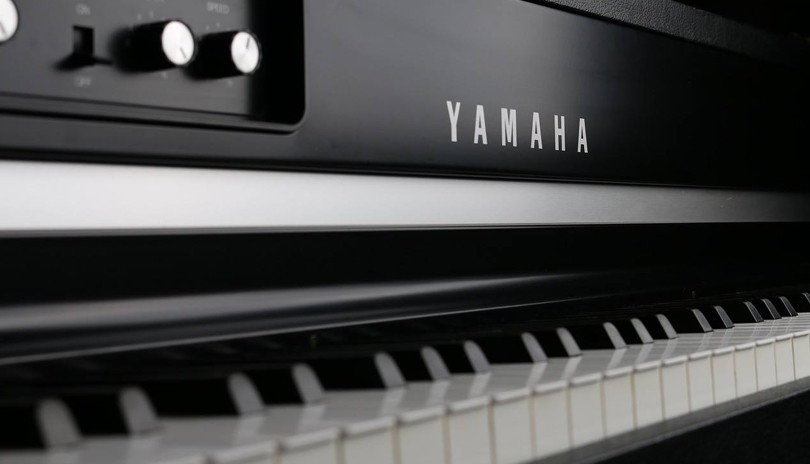 Born in Malaysia, Nicole initially moved to Canada to pursue her musical endeavours in classical piano and voice in 2009. Upon completing her Masters in Vocal Performance and Literature at Western University in 2015, she found herself unexpectedly gravitating toward jazz and bossa nova. It began when Nicole was invited to perform at Graydon Hall – with a very specific request that she must showcase a series of Jobim classics. What began as a mixture of intrigue, frustration, and foreign love, eventually led to a connection and deep passion for the genre. Since then, she has been collaborating with various wonderful musicians to showcase the charm and fun size of jazz and bossa nova. A versatile performer and songwriter, Nicole is at home with both the contemporary and the classical, while boasting a repertoire of over ten languages. Currently, she is enjoying an active performing and real estate career, while conducting vocal workshops and sessions in Asia when she travels. Nicole is also a grateful nominee of the 2019 and 2020 FCLMA, and the winner/recipient of the 2018 Jack Richardson London Music Awards (Classical Vocal Solo), the RCCO Award (2017), BGM Competition Award, I.K. Cheah Memorial Award, Hedy King Robinson Award (ABRSM), Distinction of the Arts Award (Columbia International College), and the Western Graduate Research Scholarship (WGRS)