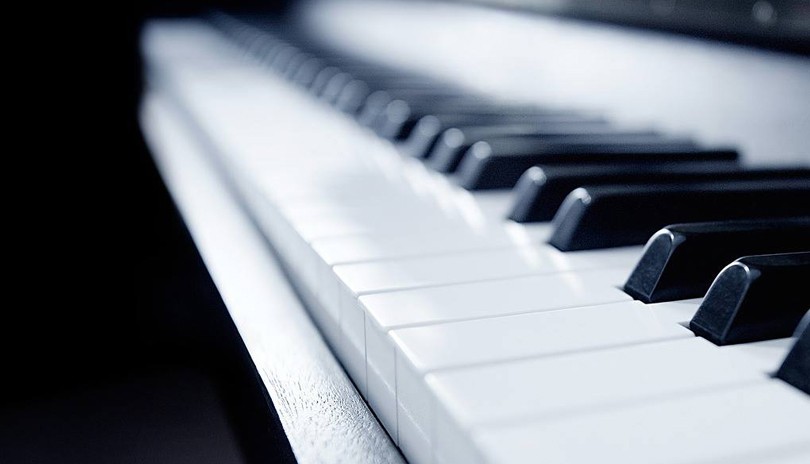 With a career spanning more than 25 years, Mark is at home performing at the highest level in literally every musical genre. He is currently the resident Music Director for the Victoria Playhouse in Petrolia. As a performer, his critically acclaimed one-man shows, “Simply Grand” and most recently, “I Love A Piano” have played consistently to sold out audiences. The depth of his abilities as a tenor soloist and musician – (piano, keyboards, accordion, harmonica, guitar, trumpet) only enhances the depth of his abilities as a music director, arranger, conductor, opera vocal coach, and adjudicator. His uncanny ability to effortlessly adapt to different genres of music and styles, ranging from Broadway to classical to country to rock to jazz standards and everything in between, has afforded him the myriad of opportunities he has enjoyed throughout his career.

Mark has also performed as soloist with professional orchestras, both as a pianist, conductor and singer, and has performed great piano works, including Rachmaninoff’s 2nd piano concerto, Gershwin’s Rhapsody in Blue, and Beethoven’s 1st Piano Concerto with professional orchestras. In addition, he has worked with major north American opera houses (San Francisco Opera, Pacific Opera Victoria, Calgary, City Opera) as vocal coach, conductor and repetiteur. He has recorded multiple CDs, including “Simply Grand” and his most recent work, “Reflections”.