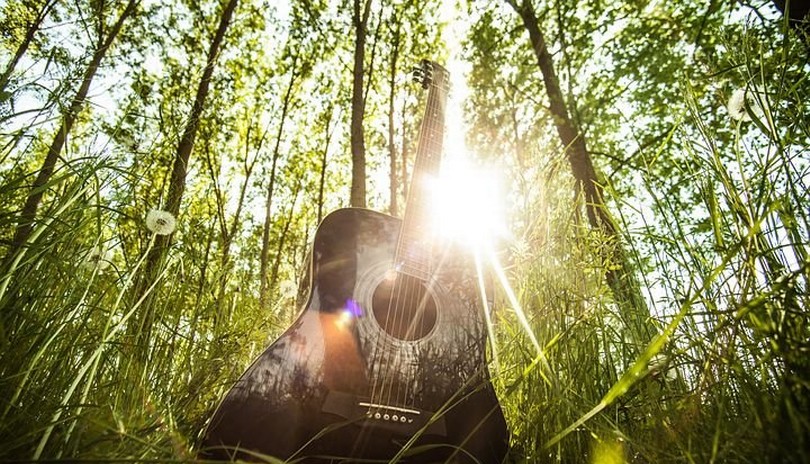 If you were asked to describe the music of Chad Price’s self-titled sophomore album in three words, those words might just be, “grown folk music”…at least that’s how the artist himself answers the question of what his music has evolved into since his first release in 2012: “The music I’m making now has a maturity and sophistication about it that I haven’t had before. I’ve arrived at a place where I feel incredibly at home and at peace musically. I’m not searching for my voice. I’ve found it on this album.”